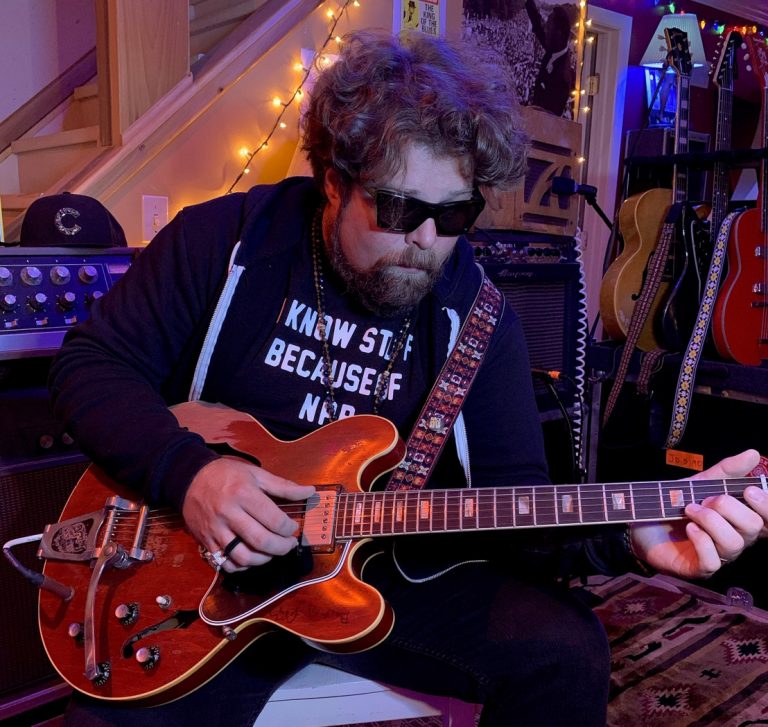 Fort Wayne, IN, July 27, 2021 – Sweetwater Studios, the state-of-the-art recording studio arm of music retailer Sweetwater Sound, announces that it has partnered with psychedelic blues-rocker JD Simo to offer the latest installment of its ongoing series of in-person studio workshop events. The two-day session provides attendees with the opportunity to learn the art of tracking live rock n’ roll music alongside the journeyman guitar virtuoso and his backing band as they explore their signature blend of rootsy American musical styles and extended guitar workouts. The workshop is being taught by Sweetwater Studios’ Producer/Engineer Shawn Dealey and will take place on August 13-14 from 9am to 5pm at Sweetwater’s recording studio and production complex in Fort Wayne, IN. 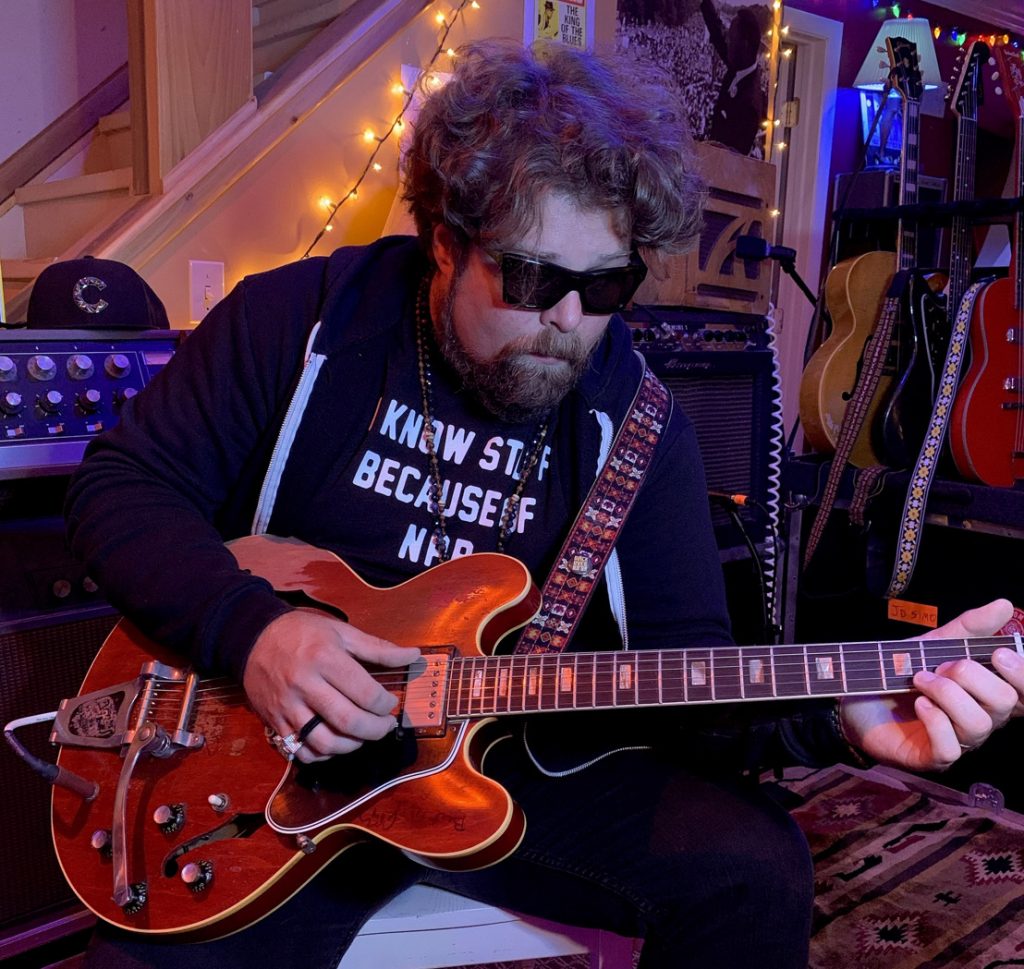 Meet the artist
From Nashville by way of Chicago, guitarist JD Simo has cut a unique cloth in the modern musical landscape with his singular approach to the electric guitar – a fiery blend of blues, rock, and psychedelia that pay homage to the guitar heroes of old while still boasting a unique, decidedly modern identity. Simo honed this style over decades of playing with musical luminaries such as Jack White, Tommy Emmanuel, Luther Dickenson, Phil Lesh, and more. His most recent album, the eponymously titled JD Simo, came out in 2020. 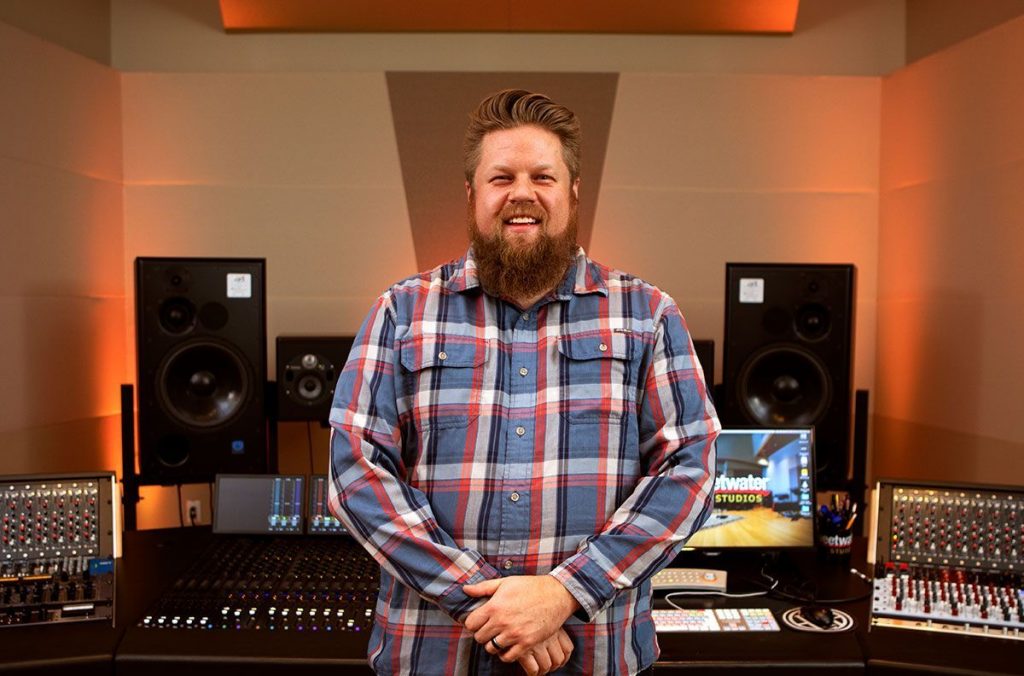 Workshop Registration is $595 per person and includes: