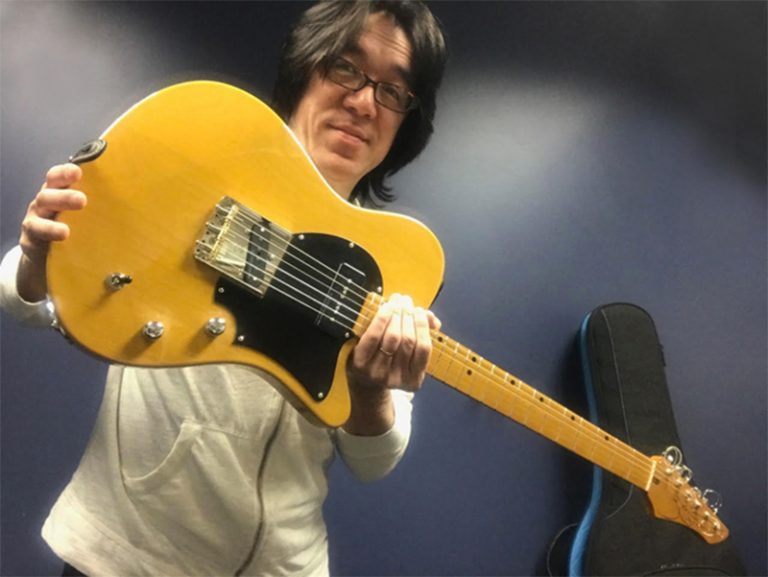 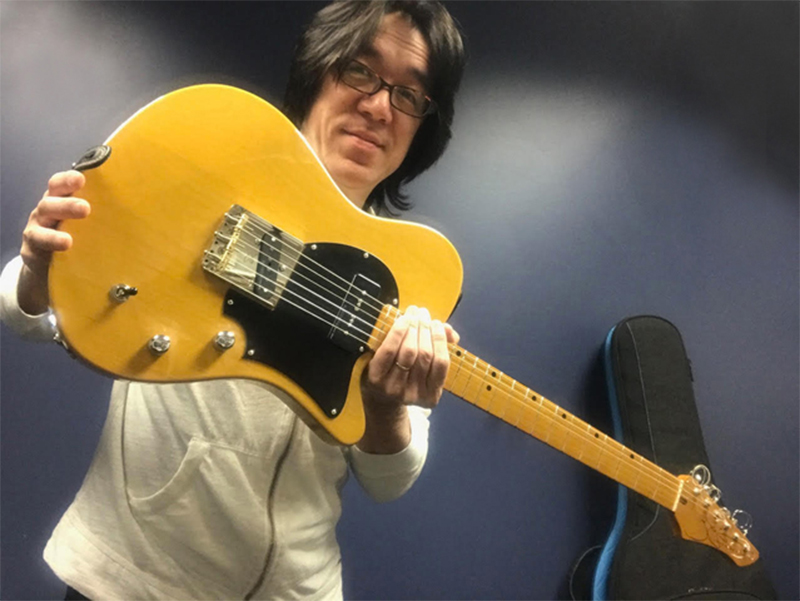 The performance will be livestreamed Saturday, June 15 at 8 PM EST on the John Page Guitars Facebook page.

In addition to his studio work and live gigs, Tomo has taught at Berklee College of Music, his alma mater, since 1993. Some of his past students include Grammy winners John Mayer and Eric “Kraz” Krasno. Tomo continues to perform and host guitar clinics in both the United States and Japan. 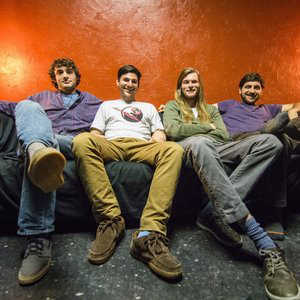 In a recent interview, Tomo stated “Without the blues, I cannot live. Without the blues, there is no jazz and funk.” He counts guitar greats B.B. King, Larry Carlton, Joe Pass, and Japanese guitar legend Char as some of his primary influences. He recently contributed guitarwork for the Boston production of rock-opera musical, Rent.

Tomo will be backed by John Page Classic house band, the Pittsburgh-based jazz-rock ensemble, The Clock Reads. Rooted in jazz, funk, latin, and classic rock, the band uses improvisation and tight communication between members to avoid the expected and transcend into new sonic territory.