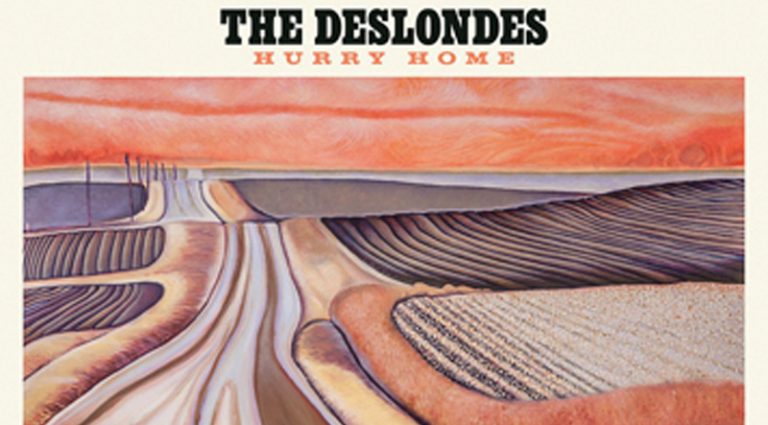 Three years ago, the New Orleans quintet The Deslondes released their debut, described as a mélange of Crescent City R&B, classic country, rockabilly, and vintage Memphis soul. This latest adds new facets as they incorporate ’60s rock and eerie overtones of the late L.A. producer/singer Lee Hazlewood that have broadened their sound and added depth. The flavoring, however, is subtle and organic. They avoid slavish imitation, stressing both keyboard and guitar more than the previous album, though their preference for simplicity remains.

That’s apparent on “One Of These Lonesome Mornings” and “This Ain’t A Sad Song,” with the lead guitar of vocalist Sam Doores and Riley Downing (both favor acoustics with retrofitted pickups) and John James Tourville’s pedal steel. Bassist Dan Cutler and Cameron Snyder’s drums provide solid rhythm.

The ethereal “Muddy Water” takes them in a more-nostalgic direction. “She Better Be Lonely” reflects that ’60s ambiance. Tourville’s retro pedal steel aptly frames the vocal on the waltz “Just In Love With You.” Guitar interplay intensifies on the Everly-Brothers-flavored “Hurricane Shakedown,” turning muted on the gospel-drenched title song.

This is a supremely worthy sophomore effort by a band both listenable and compelling.