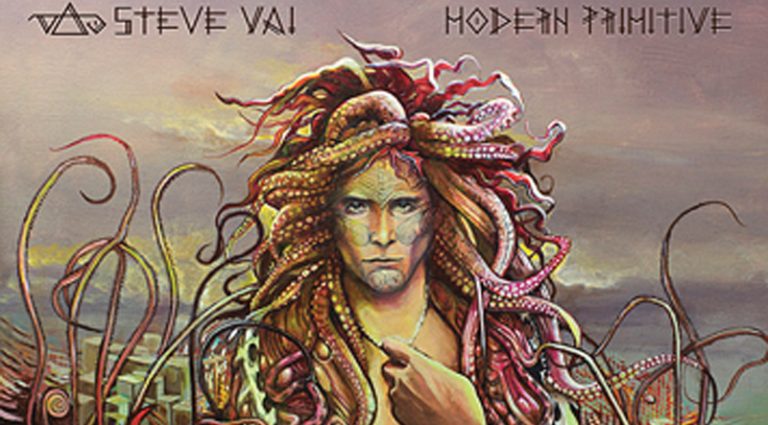 Steve Vai’s quirky artistry has evolved light years beyond David Lee Roth’s first post-Van-Halen band. From his tenure with Frank Zappa to a stint in Whitesnake, Vai has continually expanded his melodic sensibility without sacrificing his brand.

Created as the seventh installment of Vai’s 10-disc Secret Jewel Box collection from 2001 and included as a companion CD to last year’s 25th anniversary release of Passion and Warfare, here, it gets its day in the sun as a stand-alone.

The album expands ideas written just after Vai’s 1984 solo project, Flex-Able, bringing closure to that not only with technological recording advancements but a wider scope of mind-boggling guitar techniques and use of harmony.