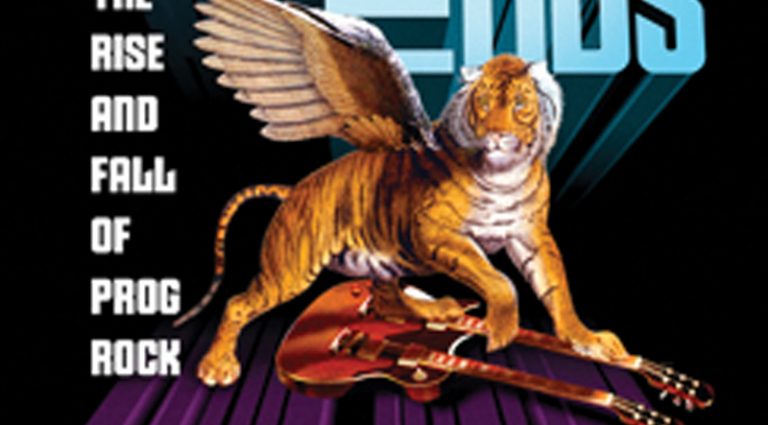 This journalistic dive into the history of prog-rock follows the music from its Beatlesque origins through the explosion of the Moody Blues, the Nice, Genesis, Rush, and dozens more. It’s not all original work – Dave Weigel footnotes other writers’ interviews as fast as Rick Wakeman plays a Moog – but he covers a lot of proggy ground quickly and it’s an enjoyable read.

The narrative hangs out plenty of dirty laundry, such as when the talented Peter Banks got booted from Yes for the more talented Steve Howe, faster than you can say “topographic oceans.” Greg Lake is caught flaunting a mammoth ego (he and synth hero Keith Emerson came to blows more than once), and guitarist Robert Fripp has a bromance-gone-wrong with singer Daryl Hall.

We see the genre’s de-evolution during the dark days of MTV and Phil Collins’ solo career, yet find hope with Marillion, Porcupine Tree, and Spock’s Beard. The whole thing almost came to a dead-stop with Emerson, Lake & Palmer’s awful, final 2010 gig in London. But happily, prog has survived.

Weigel’s biases are evident. He lavishes attention on King Crimson and Gong, while his omission of the important millennial band, the Flower Kings, is almost unforgivable. Odder still, Pink Floyd is barely mentioned.

Even so, the book is a seriously fun read about rock’s most pompous genre. Find time to read it this summer while you’re chilling on Love Beach.