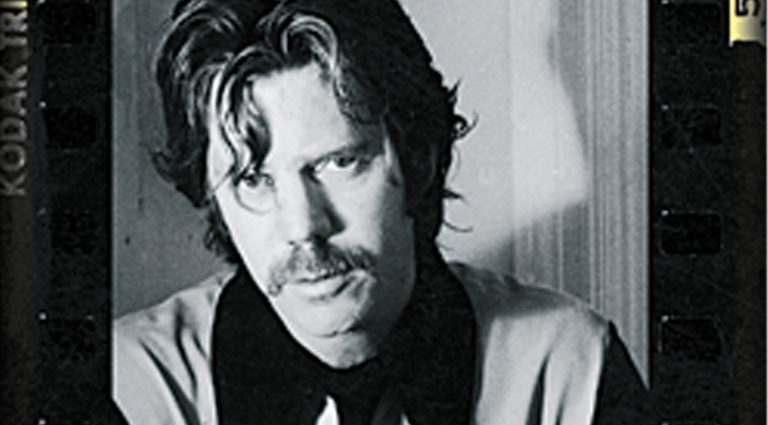 Dan Hicks began as a California folksinger-guitarist who loved jazz and vintage pop. In mid-’60s San Francisco, he drummed with the pioneering Charlatans before switching to guitar and vocals. Blending his quirky, sardonic original tunes with ’40s harmonies from two female singers into an acoustic, violin-driven ensemble based on the Quintet of the Hot Club of France, Dan Hicks and the Hot Licks were born.

The band’s three early-’70s albums for Blue Thumb Records were acclaimed but seemed at least 20 years ahead of their time. After the group acrimoniously disbanded in ’73, Hicks fell into over two decades of alcoholic dissolution and tells those tales here with disarming candor and minimal drama.

Conquering his demons in the late ’90s, Hicks was amazed to find he’d become an American music icon. Everyone from Bette Midler to Elvis Costello and Brian Setzer sang on his 2000 comeback album Beatin’ The Heat. He toured and recorded with a revived Hot Licks until his death in 2016.

Since Hicks’ 2013 cancer diagnosis left him unable to chronicle that final triumphant period, editor Kristine McKenna did the honors in the final chapter. The book ends sadly, yet Hicks’s ability to revive his career despite the odds renders his story uplifting.