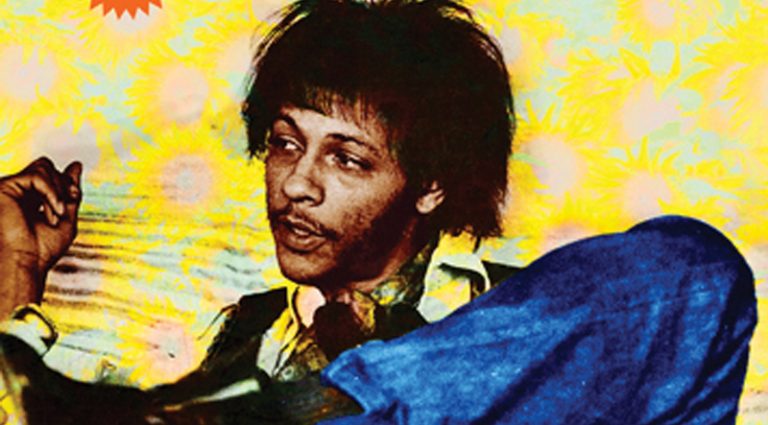 MacLean, co-founder Lee, and Johnny Echols were Love’s trio of guitar players and their work continues to influence later generations of players. In the second song, “A House Is Not A Motel,” you can hear all the elements of the band that inspired everyone from the Doors to Led Zeppelin to the MC5’s Wayne Kramer and more. The song begins with aggressive acoustic guitar and climaxes with a searing electric solo.

Before his death in 2006, Lee featured a complete performance of Forever Changes as the centerpiece of his live shows.

The recording here on vinyl and CD with bonus material captures a 2003 Glastonbury Festival show with latter-day Love bassist Frank Fayer and drummer George Suranovich behind Lee and guitarist Gary Rowles. They channel the original album in form as well as spirit, undeterred by a couple of irrelevant technical glitches.

It’s an arresting, powerful performance from start to finish; a worthy companion piece to the original.