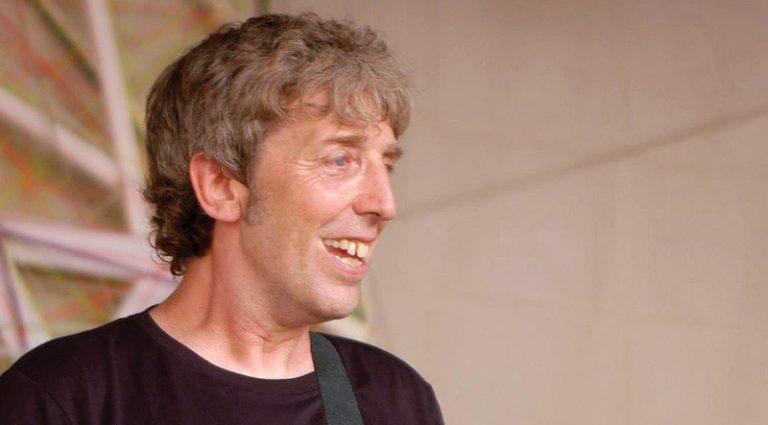 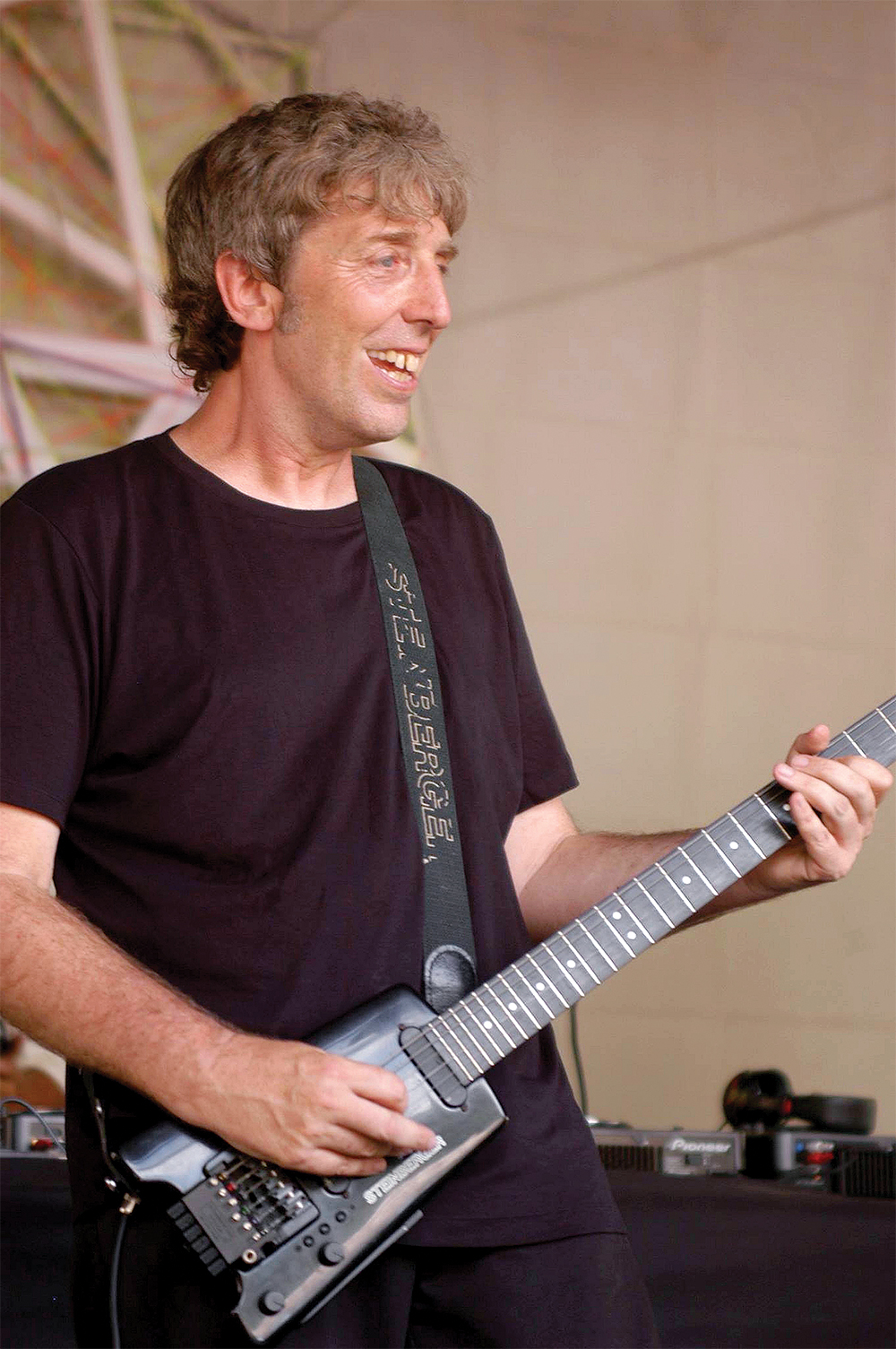 Steve Hillage has followed his muse through 40 years making music as a member of the psychedelic band Gong, a solo career, and a partnership with Miquette Giraudy as the dance band System 7.

His style includes extensive use of echo, which he “stumbled across” while messing about with his home tape recorder.

“My older cousin was an electronics freak and showed me a way to do tape echo,” he said. “I resolved to get an echo box; in 1968 there were just two on the market in London – the Watkins Copicat and the Binson Echorec. I opted for the Copicat and enjoyed setting it at the slowest settings and working out rhythmic riffs in time with the echo.”

Echo gave him “…instant sense of space and psychedelic dreamscape adventure,” he added. “It became an inseparable part of my own sound, and remains so. But my style is also about scales, modes, and phrasing.”

Hillage hooked up with Gong in the early ’70s and the band recorded for Virgin. He also played on a 1973 live rendition of “Tubular Bells” by label mate Mike Oldfield. “I was his replacement in the Kevin Ayers band before I joined Gong. He’d left Kevin to work on the album that became Tubular Bells.”

Hillage’s guitars at the time included a few Gibsons and a Stratocaster.

“The first top electric guitar I owned was a Strat I acquired in ’67, when I was 15,” he said. “It was white, but I took the paint off and left it natural.

“In ’74, I got Les Paul and an SG. The Les Paul was black, but again I had the paint taken off. I got the Gibsons while preparing my Fish Rising album while I was in Gong. For the next few years, I switched guitars depending on the sound I was going for.”

Hillage left Gong after the release of Fish Rising, which also resulted in his becoming a producer.

Since the early ’80s, he has relied on a Steinberger.

“I was aware of Steinberger basses and eagerly anticipated their six-string. When I eventually picked one up and started playing, I bought it on the spot. At that time, I was concentrating on producing, and the Steinberger opened new vistas. I became so committed that I eventually sold my other solidbody electrics.”

Hillage’s boxed set, Searching For The Spark, is a career-spanning collection. It includes 22 discs, a coffee table book with hundreds of photos, poster reproductions, and other memorabilia. Among the discs are recordings in early bands Uriel and Khan, all eight solo albums, recordings for other labels, four discs of live performances, and four of previously unreleased alternate takes, demos, etc.

“I wanted to tell my whole story – how I developed from teenage psychedelic guitarist to record producer and eventually dance music in the late ’80s.

“Whether this will lead to live Steve Hillage Band shows in 2018, I’m not sure yet,” he said. “My current plans involve System 7, which has a new album in the works, as well as remix projects and a stack of live shows this year, including many festivals.”