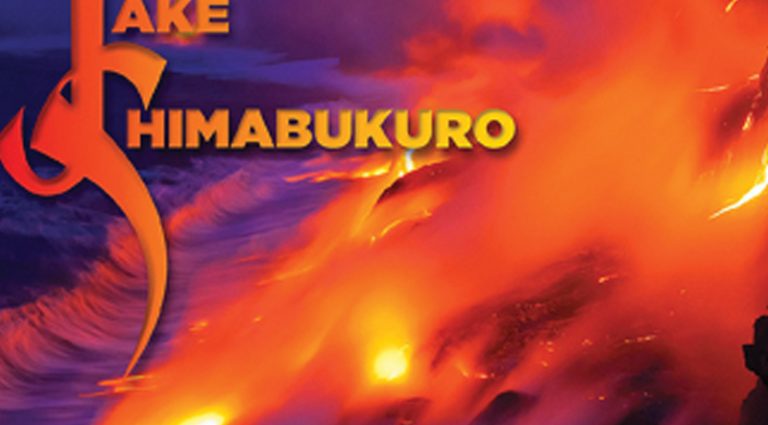 The Hendrix of the ukulele proves he’s worthy of his title, jamming here with a power trio made up of bassist Nolan Verner and drummer Evan Hutchings.

Jake Shimabukuro says he went into the studio for these sessions with no written songs and was playing with a drummer for the first time. The result is pure chemistry. All of the 11 songs here were written on the fly, built on jams in the studio over just six fruitful days.

So what does a uke jam session sound like? Sort of like Hendrix a la Band of Gypsys.

Shimabukuro is endlessly creative. Tunes such as “6/8” ride atop a jazzy rhythm line with Verner’s very electric bass setting the momentum, which is then augmented by Hutchings’ syncopations. Initially, Shimabukuro plays wonderfully acoustic fingerpicking before going electric with a spacey tone. And you’ll quickly realize this isn’t your typical uke record.

That’s reinforced on “Man Of Mud” with its lowdown – and very electric – power-chord backing. His lead lines are run through an array of effects that would make Jimi jealous.

If you had any doubt about the uke as a serious instrument, Shimabukuro will change your mind. Throughout this album, he excels on tenor, baritone, soprano, and electric ukes – all the while pushing the boundaries further than he’s ever pushed them before.