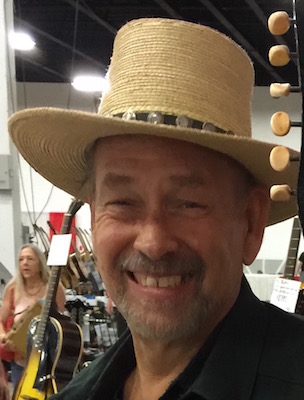 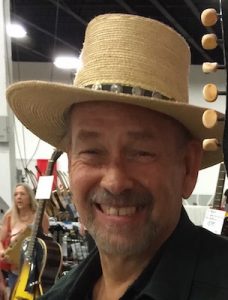 Cabas held a doctorate in literature and enjoyed a 40-plus-year career in teaching, the majority at Virginia’s Hampden-Sydney College, where he taught writing, English literature, Civil War history, and blues-music history including a special-topics course on Delta-blues legend Robert Johnson. He also raised cattle and fostered dogs.

Cabas’ longtime fascination with the blues led him to learn fingerstyle-guitar playing and instrument history. In the mid ’80s, he began hanging out at Guitar and Amp Center, in Harrisonburg, Virginia, and a few years later started buying and selling at guitar shows along the East Coast. His interests keyed on the mail-order acoustics favored by the black bluesmen and hillbilly songsters of the 1920s and ’30s. In the ’90s, he often busked in downtown Charlottesville, and later held a weekly gig at a local café.