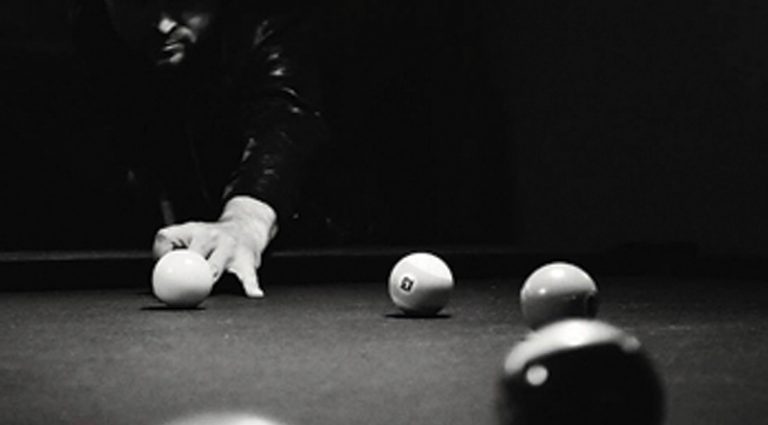 Guthrie Trapp has spent the last couple decades in Nashville, supporting major acts in the studio and on the road. His second solo album shows he’s learned plenty of lessons, because while this is a guitar album, it’s also an album full of songs and his playing serves those songs well.

It doesn’t take long to appreciate his picking in the opener, “Buckdancer’s Choice.” It shifts from a two-step country tune into an instrumental soul extravaganza with Trapp’s soloing leading the way. Chops are never a question.

Another instrumental, “Shag Rug Burn,” is an R&B tune that flies along at a quick pace and allows Trapp to show off some imaginative leads.

Various guests sing where required: Jimmy Hall, Vince Gill, Bekka Bramlett, and the McCrary Sisters are among those helping out. And on those tunes, Trapp is the perfect accompanist and, when called upon, the perfect soloist. The soloing of Trapp and Paul Franklin on the country chestnut, “You’re Still On My Mind,” joined by Gill on vocals turns it into one of the album’s highlights.