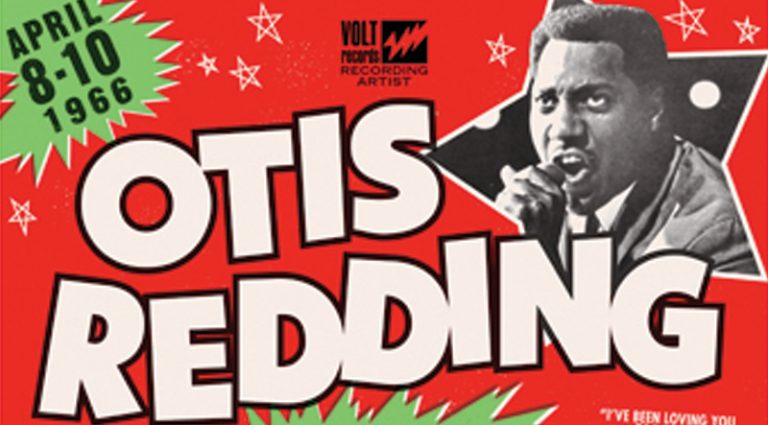 “Are you ready for star time?” That’s the introduction by emcee Al “Brisco” Clark to the six-CD boxed-set of Otis Redding performances at the Whisky A Go Go club. His three-night residency in April 1966 was material for a single album that was designed to capture the power of Redding’s live stage act.

This box contains seven sets of material with Redding in total command belting out hits, covers, engaging the audience, and repeating songs without compunction. There are 10 versions of “(I Can’t Get No) Satisfaction” and killer interpretations of “A Hard Days Night” and “Papa’s Got A Brand New Bag.”

Popular songs here like “Respect,” “I’ve Been Loving You Too Long,” and “Mr. Pitiful” are riveting, but it’s the raw intensity of the 26-year-old’s complete sets that captivate.