Home Artists It was 50 years ago today… 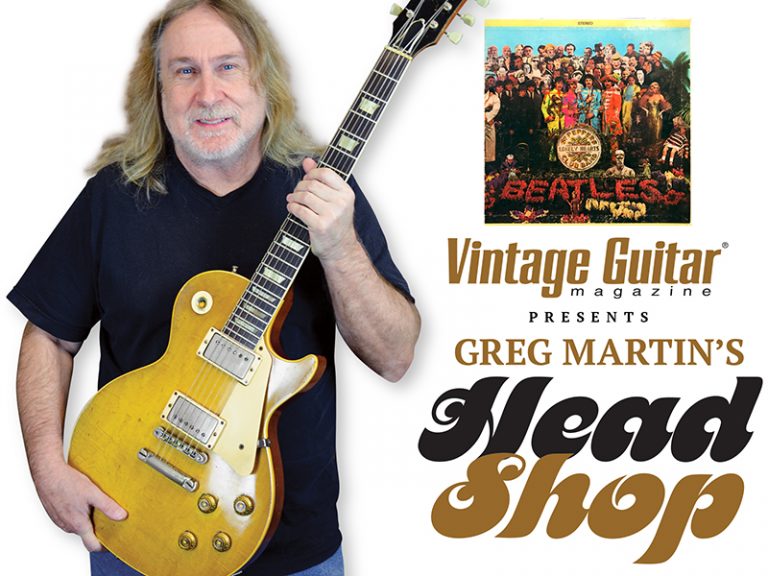 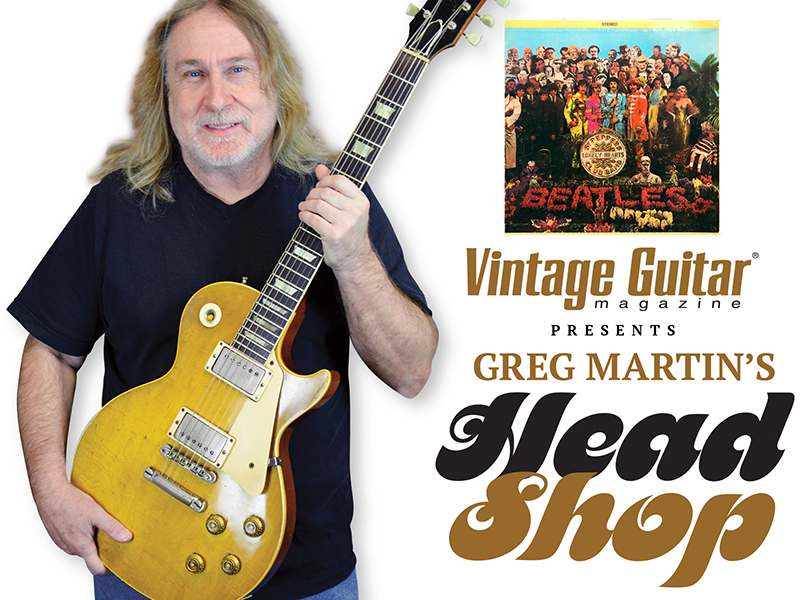 It was 50 years ago today
Sgt. Pepper taught the band to play
They’ve been going in and out of style
But they’re guaranteed to raise a smile
So may I introduce to you….

Okay, before we delve into The Beatles’ timeless masterpiece, let’s backtrack just a bit.

In December, 1966, my dad had gotten fed up with living in Louisville. So, he abruptly made a decision to quit his job at Fawcett Printing Company and move the family outside Edmonton, Kentucky, during the school break for Christmas. This was a big change for my brothers and myself, as we went from living in the city to a farmhouse in the middle of nowhere. From that point on, the GE table-top AM radio was my link to the world. We also owned a black-and-white TV; with the outside antenna, we were able to receive WBKO out of Bowling Green, and on a good day, we might pick up two stations out of Nashville. But only if we were lucky! Along with a stereo, that only worked on one side, and a handful of records, my musical appetite was being nurtured. During the day I would listen to the local AM rock station, WCDS, and at night the adventures would begin with WOWO (Ft. Wayne), Big John R on WLAC (Nashville), WCFL and WLS (Chicago). Oh, there was an old Stella archtop acoustic upstairs, left by the family before us.

While watching Dick Clark’s “American Bandstand” on March 11, 1967, my eyes and ears were subjected to something I’d never experienced. You might say this was my first psychedelic musical experience, even though there had been hints of this new music revolution rearing its head on the radio in ’65 and ’66. Of course, the Beach Boys had pushed the boundaries with Pet Sounds the year prior, so things were changing. But on that day, Dick Clark premiered promo videos for “Penny Lane” and “Strawberry Fields Forever.” Like most of the TV audience, I was confused by The Beatles’ new look and sound. Gone were the Fab 4 as we knew them – no longer the lovable mop-top boys. Instead, they had grown into serious young men. Even though I didn’t understand the change at the moment, I didn’t take long to embrace their new direction. Sure, The Beatles had already had given us hints with Rubber Soul and Revolver, but with /em>Sgt. Pepper’s Lonely Hearts Club Band, the rules had drastically changed. It’s said when Brian Wilson heard Rubber Soul, he was driven to compete by releasing Pet Sounds, then the Beatles fired back with Sgt. Pepper’s. After Brian heard it, he set out to make Smile. Being the tortured perfectionist, his fragile emotional state and escalated drug intake, Smile never materialized as he envisioned. 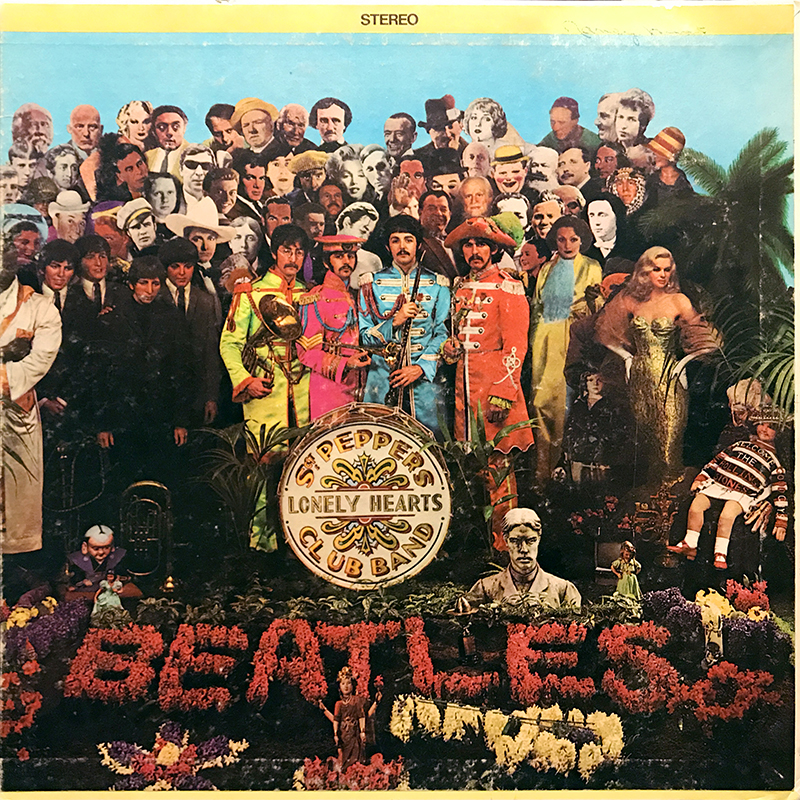 As history tells us, the Sgt. Pepper’s sessions began in November, ’66 and completed April 21, 1967, the first three tracks recorded were “Penny Lane,” “Strawberry Fields Forever,” and “When I’m Sixty Four.” With EMI breathing down Brian Epstein’s neck for a follow up to “Yellow Submarine” and “Eleanor Rigby,” Epstein pressed George Martin for a new single. “Penny Lane” and “Strawberry Fields Forever” were released in the U.S. February 13th. In retrospect, George Martin always felt that releasing the two songs as a single and omitting them from the album was a “dreadful mistake.” It could be compared to Brian Wilson not including “Good Vibrations” from Pet Sounds.

Inspired by Pet Sounds and Freak Out by The Mothers of Invention, McCartney’s goal was to make the best Beatles album to date. Released in the U.K. on May 26, in the U.S. on June 2, Sgt. Pepper’s set the tone for the Summer Of Love. Along with The Jimi Hendrix Experience, The Doors, Cream, and others, our music world was rapidly turned upside down. With Sgt. Pepper’s, The Beatles reinvented themselves, and not only that, changed the way that we looked at albums and music in general. I was visiting my grandparents in Louisville the week it was released. I still vividly recall it blaring out of the record shops into the street. Both local Top 40 AM stations, WKLO and WAKY, played every track – quite a feat since none were released as singles. From the start of “Sgt. Pepper’s Lonely Hearts Club Band” to “A Day In The Life,” the songs were perfectly woven together seamlessly into a magical musical journey. As a young guitarist, Sgt. Pepper’s sat perfectly with Jim Hendrix Experience’s Are You Experienced and Disraeli Gears by Cream. 1967 was a year of reinvention, it was a time of musical discovery.

It’s hard to believe Sgt. Pepper’s is now 50 years old. At age 64, it has a special place in my heart. My advice? Take a ride in your car, listen to the album in it’s entirety. If you’re like I was, the 14-year-old will still be there, singing every word. Happy Birthday to Sgt. Pepper and his band. Thank you for all the joy you’ve given us over the years.