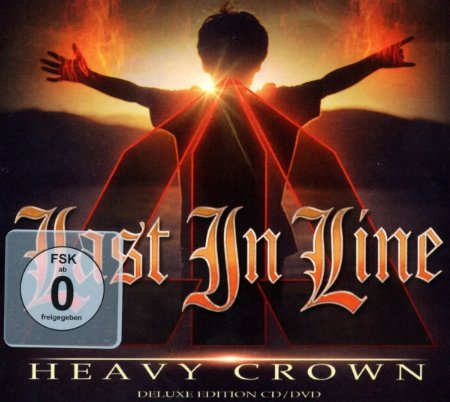 This album reunites Mark 1 of the late Ronnie James Dio’s solo band, including Vinny Appice, the late Jimmy Bain, and Vivian Campbell. With the group’s name taken from Dio’s second album released in 1984, this is the core group that co-wrote the material found on the first three Dio records.

Produced by former Dio and Dokken bassist Jeff Pilson, the group returns to the classic sound that birthed those early albums. With a raw production style, the band has lost no chemistry during their 31-year hiatus. The rhythm section is tight, heavy, and thundering, while Campbell has miraculously returned to a style of rock guitar that many thought to be lost forever. His thick yet punchy guitar lines blaze with trademark crazed abandon. Fiery solos and speedy pentatonic licks spiral with maturity and a composer’s confidence.

Great as their chemistry is, Dio’s presence is sorely missed. As the band’s visionary leader, he cast ominous incantations of hope and exhibited an uncanny spiritual connection with his audience. Vocalist Andrew Freeman is a top-tier vocalist that offers none of that. His serviceable swagger reminds us there was only one Dio.

Amos Garrett – Get Way Back