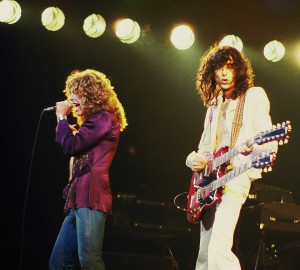 Jimmy Page has been actively promoting these fresh reissues of the Led Zeppelin catalog and, in fact, they are rather impressive. There are CD and vinyl versions, each with a remastered original album and a companion disc of rarer material. We suspect you already know the Led Zep canon inside out, so let’s focus on the must-have bonuses. 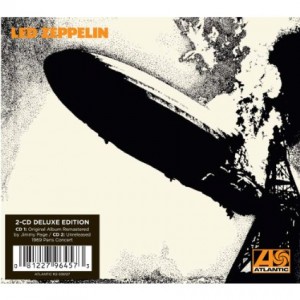 For the band’s debut, we get the long-bootlegged Paris gig, capturing the quartet’s raw, unbridled intensity in front of a strangely tame audience – it’s as if these young French fans didn’t know what to make of the heavy-rock leviathan.

II offers the first alternate mixes, such as “Heartbreaker” with a completely different guitar solo and the rowdy unreleased rocker, “La La.”

On III, Zeppelin was under the influence of Fairport Convention and Pentangle; in homage, there is a terrific take of “That’s The Way” capturing the folky interplay of acoustic (Page) and mandolin (bassist John Paul Jones). 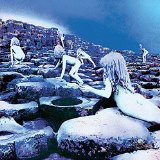 By ’73, Zep was at the top of their game and the polished, radio-ready Houses of the Holy was proof. Here, the alternate mix of “The Song Remains The Same” is presented without Robert Plant’s sped-up vocals, putting Page’s hot electric 12-string licks front and center. It sounds glorious, as does “The Rain Song.”

Presence remains a ferocious guitar assault, but one shocker is the unreleased instrumental “10 Ribs & All.” Page adds acoustic and electric parts over Jones’ piano, and the result is one of Zep’s most lyrical tracks ever – unquestionably, it should have been on the original album. 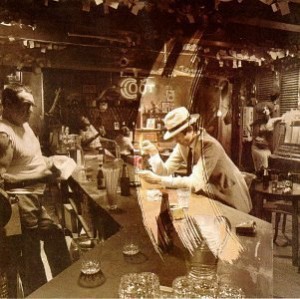 In Through the Out Door can be interpreted as either the band’s final studio set, or Plant’s first solo album – either way, Page is more sideman than leader on the effort. Check out his Strat-heavy riffing on “In The Evening.”

Last but not least, on Coda, we hear versions of “Four Sticks” and “Friends” that Page and Plant recorded in Bombay in 1972. With brilliant backing from Indian classical musicians, they’re worth the price of admission alone.

All told, these Rhino releases have been spruced up with the latest digital tweaking and sound more spacious than ever. In today’s vinyl world, that’s not necessarily better, but you now have a choice: the old versions or these hi-tech wonders.

In sum, you can have your Zep any way you want it – and that’s the way it oughta be.