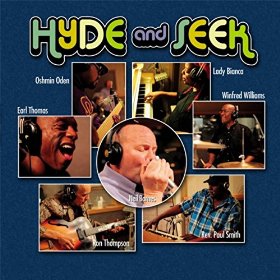 Blues harpist Neil Barnes is one of the greater San Francisco area’s best-kept secrets. His 2007 CD, This Was Then, Now, is a compilation of a 45 and an EP he released in the ’80s, along with some previously unreleased live material. For having such a small recorded output, he sure knows how to get results in the studio. As producer, his concept here was to focus on the soul/gospel side of the blues, with a dash of New Orleans spice.

On guitar is Ron Thompson, another Bay Area fixture and one of the best blues guitarists anywhere, straight or slide. Vocals are handled by Earl Thomas and Lady Bianca, with the latter’s piano teaming with Rev. Paul Smith’s B-3 for that perfect church vibe.

The solid but supple rhythm section of bassist Oshmin Oden and drummer Winfred Williams complete the ensemble, with everyone singing and playing live in the room at San Fran’s famed Hyde Street Studios, used by acts as diverse as James Brown, the Grateful Dead, Herbie Hancock, and Green Day. Closing with Allen Toussaint’s “Tears, Tears, And More Tears” (besting Lee Dorsey’s original hit), it’s hard to imagine achieving results like this any other way. 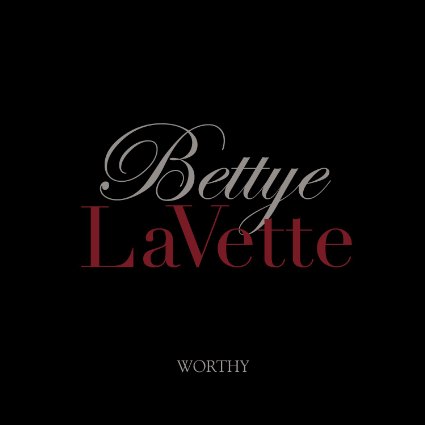 When it comes to reinterpreting material, seemingly able to turn any song into gospel-dripping soul, Bettye LaVette is the queen. After decades languishing at the bottom of the charts or having no contract at all, her 2005 collaboration with producer Joe Henry, I’ve Got My Own Hell To Raise, changed all that.

Ten years later, the pair reunited, even bringing in the same guitar tandem of Doyle Bramhall II and Chris Bruce – this time with the pair trading bass duties in a quartet setting. Bramhall injects some tasteful volume swells into Randall Bramblett’s “Where A Life Goes” and pin-drop blues licks into “Just Between You And Me And The Wall, You’re A Fool.” Bruce provides the acoustic as LaVette turns the Beatles’ halting “Wait” into an aching ballad.

The deluxe edition is worth holding out for, as it adds a DVD of an intimate live 2014 performance, with Brett Lucas ably handling guitar chores. After opening with a funkified reading of Lennon-McCartney’s “The Word,” LaVette reinvents tunes by Dylan, Lucinda Williams, Fiona Apple, Bob Seger, and Sinead O’Connor – even turning Neil Young’s “Heart Of Gold” into a slow, gospel-tinged soul ballad.

Note: Do not try this at home. “American Idol” gymnastics this is not. It takes musicality and seasoning to pull off what LaVette innately does to perfection.