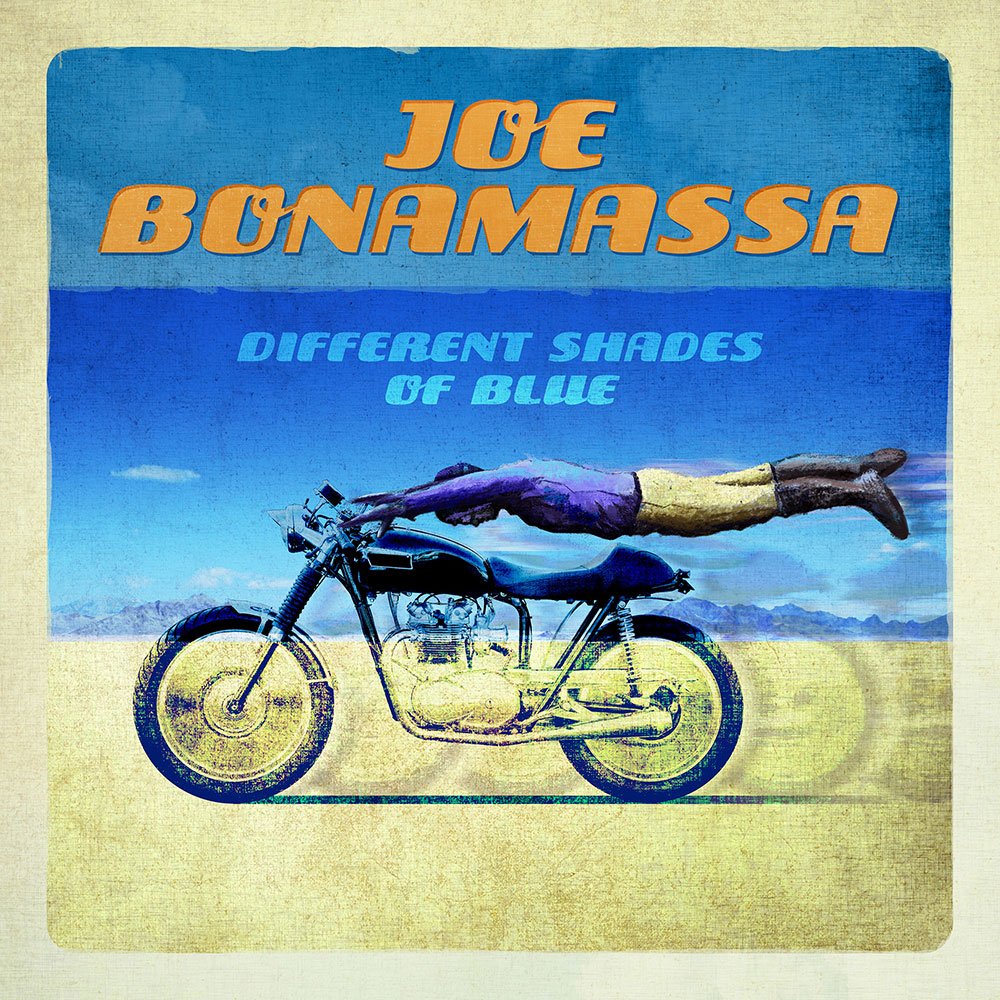 Joe Bonamassa has taken blues music out of the ebullient African American clubs that crisscrossed the country, and re-fashioned it into an epic theatrical presentation for the world’s most illustrious stages. With his predilection for classic British blues-rock, Different Shades Of Blue scratches that itch and then some.

Velvet organ textures ride throughout with the help of Reese Wynans and a stellar rhythm section that includes Carmine Rojas and Michael Rhodes on bass, and Anton Fig on drums.

Bonamassa takes familiar blues tropes, polishes them to perfection, then serves them in a pristine package for the 21st-century blues fan, and songs like “Heartache Follows Where Ever I Go” and “I Gave Up Everything For You, ’Cept The Blues” are fairly manicured blues-rock.