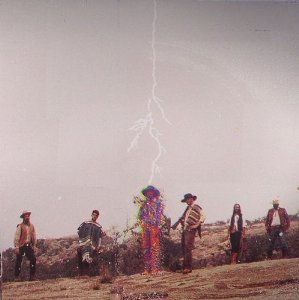 Fuzzy guitars, Stax horn arrangements, and a raw garage sound permeate Black Joe Lewis’ third studio album, serving up a provocative juxtaposition of garage-punk, along with the ’60s R&B and blues that brought the band to prominence.

The fuzz guitar intro of “Skulldiggin” opens the record with it’s droning power chords, horn blasts, and tinges of psychedelia. Most of the record is vocally unintelligible, but it’s the energetic exuberance of the performances that hooks you. You don’t come to this party for poetic lyrics. With explicit lyrics throughout, the band is tight and talented. “Guilty,” “Come To My Party,” and “Golem” offer contagious grooves.

Janiva Magness – Do I Move You?