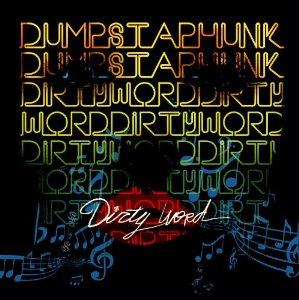 The New Orleans funk ensemble known as Dumpstaphunk has been at it for a decade now. Led by Ivan Neville on keys, the band consists of Nikki Glaspie on drums and vocals, guitarist Ian Neville, and not one, but two bass players – Tony Hall and Nick Daniels III. Their latest is stuffed with pulsating grooves and deep pockets.

Dumpstaphunk traverses the funk through a New Orleans lens. It’s deepcut stuff mining Betty Davis, Mandrill, Funkadelic, Sly Stone, and of course, the Meters. “Dancin’ To The Truth” begins the journey with soulful call and response in the Sly Stone tradition with thick MuTron-laced guitar.

The sick grooves continue but take a break on the soul-rock of “They Don’t Care.” Ani DiFranco guests on the riff heavy “Dirty Word,” and Flea of the Red Hot Chili Peppers makes an appearance on the Betty Davis cut “If I’m In Luck.”

The Grooveline Horns appear on “Water” and “I Know You Know.” Ian Neville brings A-game effort throughout, with well-orchestrated rhythmic stabs, wah-wah, nasty-ass soloing, and a tasty use of effects.

For serious funk fans, Dumpstaphunk’s Dirty Word is a must own.