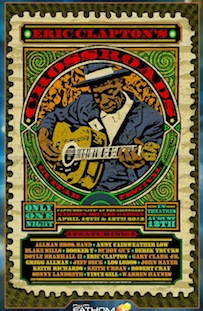 The film will screen for one night and features highlight performances as well as glimpses backstage. For more, visit www.fathomevents.com.