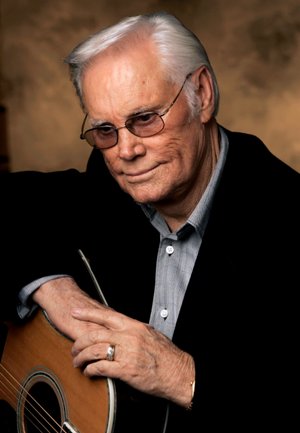 Born September 12, 1931, Jones is regarded among the most important and influential singers in American popular music history. He was the singer of enduring country music hits including “She Thinks I Still Care,” “The Grand Tour,” “Walk Through This World With Me,” “Tender Years” and “He Stopped Loving Her Today,” the latter of which is often at the top of industry lists of the greatest country music singles of all time.

Jones was born in Saratoga, Texas, and he played on the streets of Beaumont for tips as a teenager. He served in the U.S. Marine Corps before returning to Texas and recording for the Starday label in Houston, Texas. In 1955, his “Why Baby Why” became his first Top 10 country single, peaking at number four and beginning a remarkable commercial string: Jones would ultimately record more than 160 charting singles, more than any other artist in any format in the history of popular music.

He is survived by wife, Nancy, a sister, and his children, grandchildren, nieces and nephews.