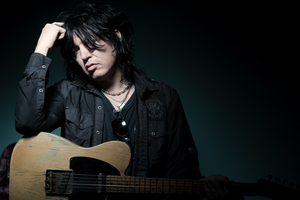 Tom Keifer is set to make his debut as a solo artist with the release of The Way Life Goes April 30 via Merovee Records. The album’s 14 songs embrace the blues, rock, and country roots that have long been present in Keifer’s sound. The first single, “The Flower Song,” will be serviced to AAA radio February 4, while “Solid Ground” will be serviced to rock formats on March 11.