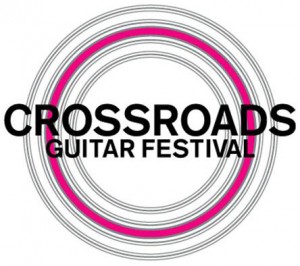 Clapton and his band will visit more than a dozen cities across the U.S. beginning March 14. The tour will end with the two-night Festival. All profits from the Festival will benefit The Crossroads Centre in Antigua, a treatment and education facility founded by Clapton for chemically dependent persons.

“The Crossroads Festival is the realization of a dream for me, to gather a group of amazingly talented musicians to perform on one stage,” said Clapton. “The Crossroads performers are all musicians I admire and respect.”

For more, including the lineup for Crossroads, go to crossroadsguitarfestival.com and ericclapton.com.