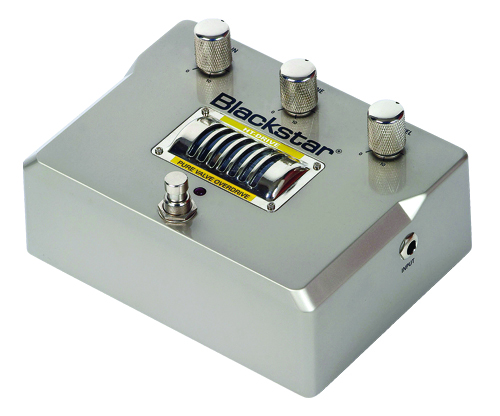 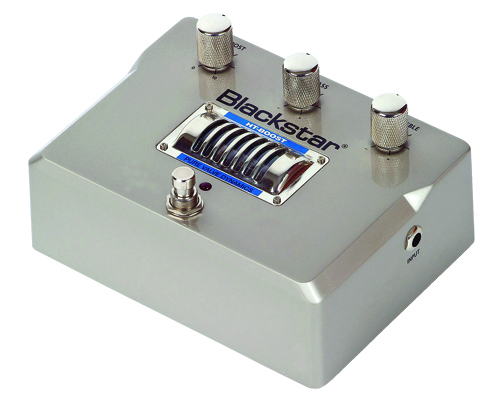 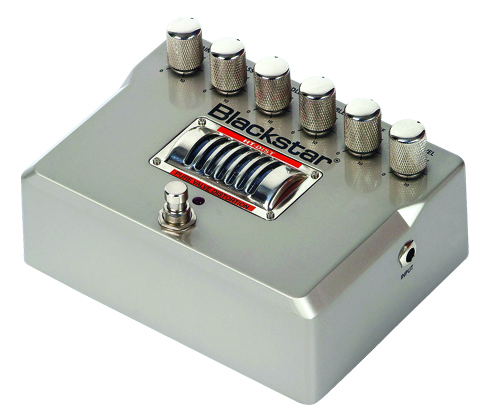 From Badass to Bonamassa