Reelin’ In The Years Productions has announced an agreement to exclusively represent all of the footage from The Merv Griffin Show for licensing. 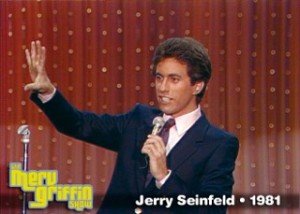 The Merv Griffin Show ran daily for some 25 years — from October 1962 to September 1986. Over the course of that time, a massive archive was built, containing thousands upon thousands of hours of footage with over 5,000 guests joining Merv. Reelin’ In The Years Productions has begun cataloguing the library and has started making footage available for clips to be used in various documentary productions. The company is also exploring the possibility of repackaging the programs for television, digital and home video markets.

The Merv Griffin Show archive contains a “who’s who” of notable guests including many significant cultural, political, social and musical icons of the 1960s, 1970s and 1980s.