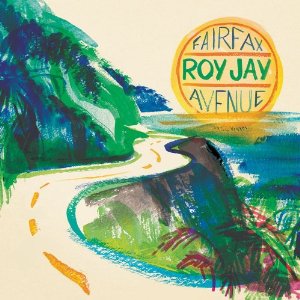 Roy Jay’s music flutters between swaggering suburban bar blues to California country/rock; sometimes within a single song, as on “Fatal Mistake.” But he’s a good player, with a fine acoustic sound (“John Brown”), funky enough most of the time, and with a voice that bears an eerie resemblance to that of Ricky Nelson.

As surprisingly appealing as that is (as on “Bird Of Paradise”), his voice is also a little light for this album’s heavier material, like “Movin’ On,” though it’s shored up by great bass from Rob Wasserman and keys from Chris Joyner. And much of the album’s strength comes from the guitars (in unspecified combination) of Jay, producer Chris Seefried, David Immergluck, and John Zias.