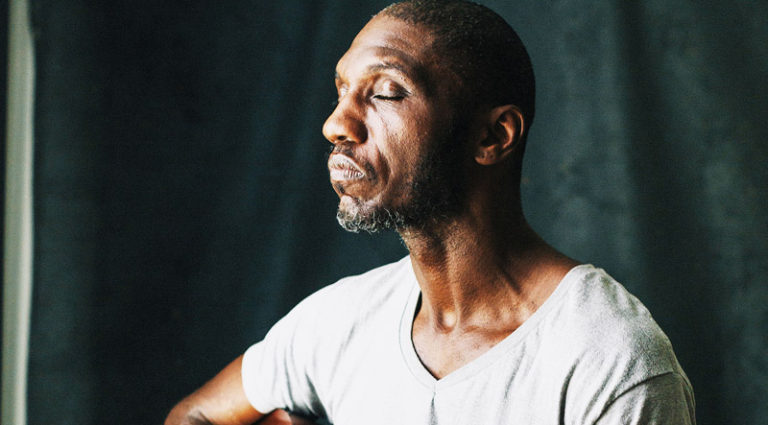 One of 35 grandchildren of the late R.L. Burnside, Cedric grew up in the rundown Holly Springs, Mississippi, home that housed four generations of Burnsides. An award-winning drummer, he was behind a kit with his grandfather by 13 and later played with uncle Garry as the Burnside Exploration, as well as recording with Lightnin’ Malcolm, Bernard Allison, and younger brother, Cody.

Having moved to guitar (but providing excellent drumming here), his lowdown playing is true to the North Mississippi style while expanding the genre. For instance, the title cut features a gospel-like choir, while the solo acoustic “The World Can Be So Cold” is more folk than blues, and “Pretty Flowers” recalls Ali Farka Toure.

A cursory listen to the angular, distorted “Get Down” is enough to reveal that Burnside has no use for picks. This is finger-yanking, string-popping guitar. “What Makes Me Think” is brooding and plodding in the John Lee Hooker vein – not surprisingly, since granddad R.L. was heavily influenced by the Hook.

For decades, people have wondered how the blues might evolve without sacrificing its essence. The answer may be right here.