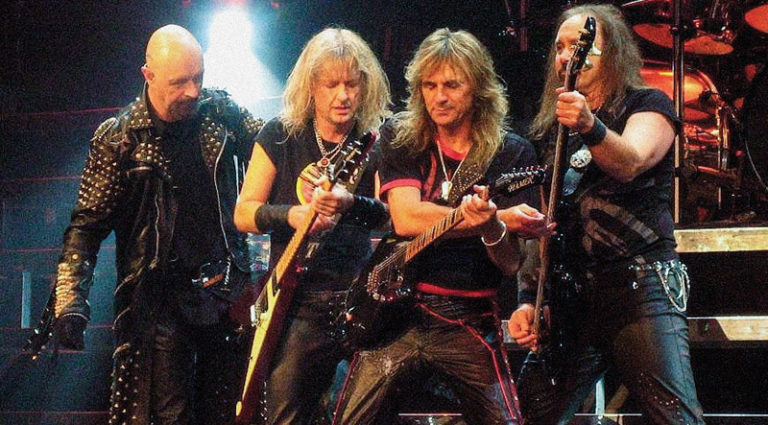 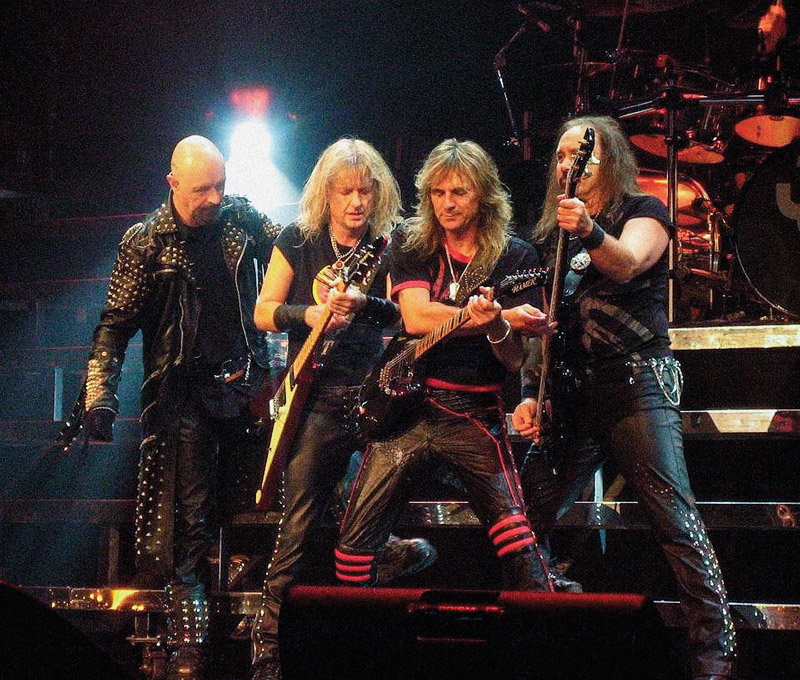 With 42 CDs containing every studio and live album by the British colossus – including 13 discs of unreleased material – this is the metal motherlode.

The opener, 1974’s “One for the Road,” sounds almost quaint today, with the young Priest putting a heavier spin on Free. Later, guitarists Downing and Tipton evolve into the sleeker “Hell Bent for Leather” and “Green Manalishi,” before the MTV years of “Breaking the Law” and “Living After Midnight.” From a 1988 concert, “Metal Gods” sums up their platinum decade with frontman Rob Halford.

Guitar amps of the ’90s and 2000s, along with the rise of saturated preamp distortion, made Priest’s anthems sound better and heavier, as heard on later live versions of “Grinder” and “Judas Rising.” Recent tracks boast the young ripper Richie Faulkner, who has revitalized the band. The holy grail is a ’79 tape from a tiny Manhattan club, and it’s revelatory; imagine “Victim of Changes” performed for a NYC bar crowd, but at full-blast Judas Priest stage volume.

Priced at several hundred dollars, 50 Heavy Metal Years of Music can hardly be called “essential.” But if you’re a card-carrying metal mutha, you know you want it.