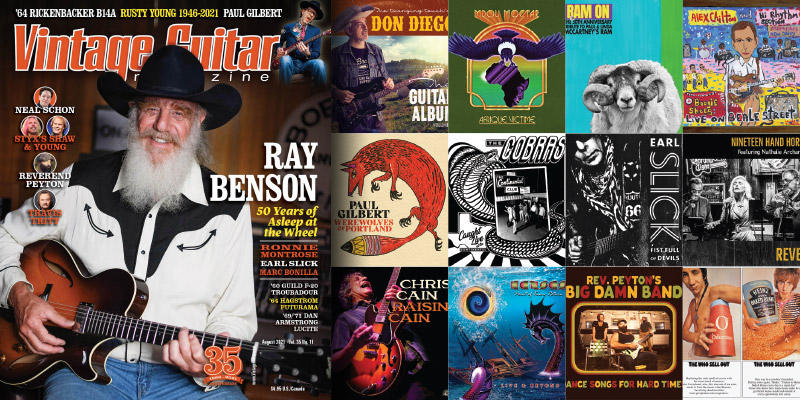 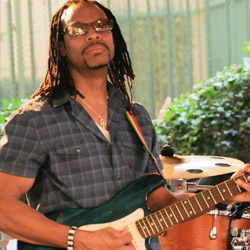 The new episode of “Have Guitar Will Travel” features Johnny Johnson, who before scoring a gig backing Boyz II Men (including during their residency at the Mirage in Las Vegas), did a stint with Earth, Wind & Fire. When he gets a moment, he plays in his own R&B band at Sugar Daddy’s Cigar Bar. With host James Patrick Regan, he talks about his career, his very enjoyable gigs, and his guitar collection. 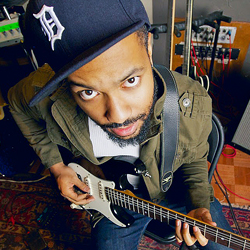 Phredley Brown, who’s not “just” the guitarist and music director for Bruno Mars, but also assistant music director for “American Idol.” Phredley talks about growing up with a piano-teacher mother (and minister father) in Detroit, playing drums in church, and how as a kid he became fascinated with all instruments, influenced by many artists. When he joined Bruno’s band, he had to transition from dedicated keyboardist to also handling guitar, and eventually guiding the whole band.