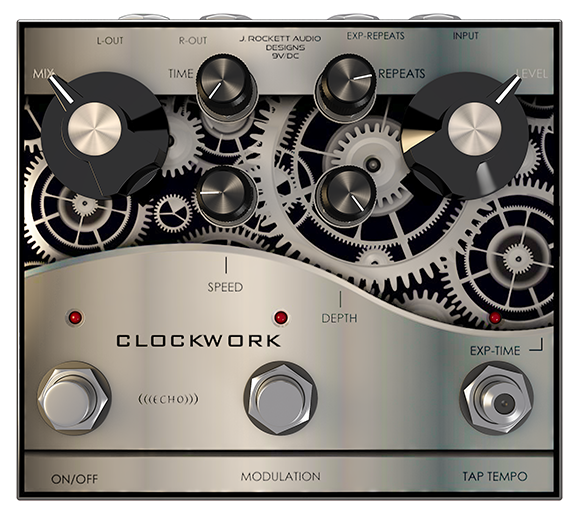 “Everyone loves a classic bucket brigade analog delay from the 70’s – 90’s but many had drawbacks.  Drawbacks included less controllability, dark repeats, noisy components and limited functionality” says Chris Van Tassel.  “We approached legendary creator of the Deluxe Memory Man, Howard Davis, with a modified concept of a classic but with our spin on it. Maintaining the integrity of the original design but adding features all modern players have come to expect.  The results shocked even us!”.