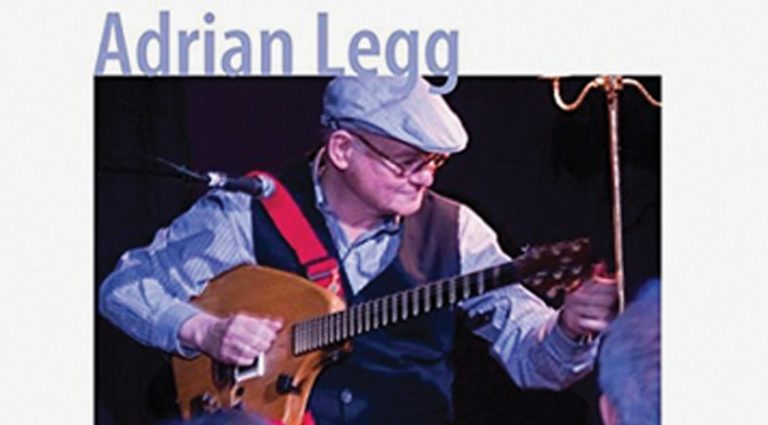 In a 2005 VG interview, Legg said of his aversion to live recordings, “It’s a moment in time. You’re capturing a social event, and you’re repeating it over and over again. If you get all those musicians and all those people together a different time, it will be different.”

The 69-year-old Englishman exhibits remarkable technique while turning the whole concept of guitar technique on its head. His style fits no category. It’s acoustic fingerstyle, a.k.a. “folk,” but he plays a solidbody electric, and he’s not adverse to using a few stomp boxes. There are jazz and classical elements, but he changes tunings (and incorporates those twists on the fly) via Keith banjo tuners on all six strings. And after gravitating to guitar via the Shadows, his biggest influences have been banjo and pedal steel players.

Best of all, though, originals like “Ragged Nail” and “The Doorbell Song” don’t just dazzle; their transportive musicality impresses most.