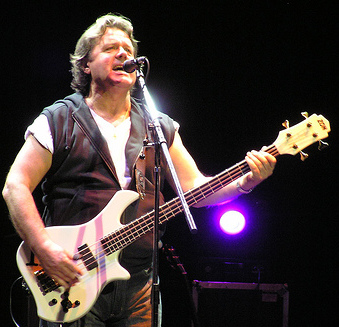 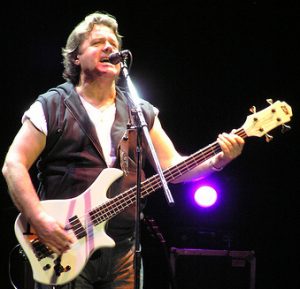 Famed prog-rock bassist John Wetton passed away January 31. He was 67 and had recently withdrawn from a tour with Asia to undergo chemotherapy for the colon cancer that took his life.

Wetton’s sound started with a ‘61 Fender Precision in early King Crimson, and relied on effects such as a Jen Double Sound Fuzz/Wah. His backline consisted of Hiwatt tube heads and Cerwin-Vega 4×12 cabs with EV speakers. In later years, he used Zon, Gibson, and Fernandes basses.

Supro brings back the Silverwood guitar