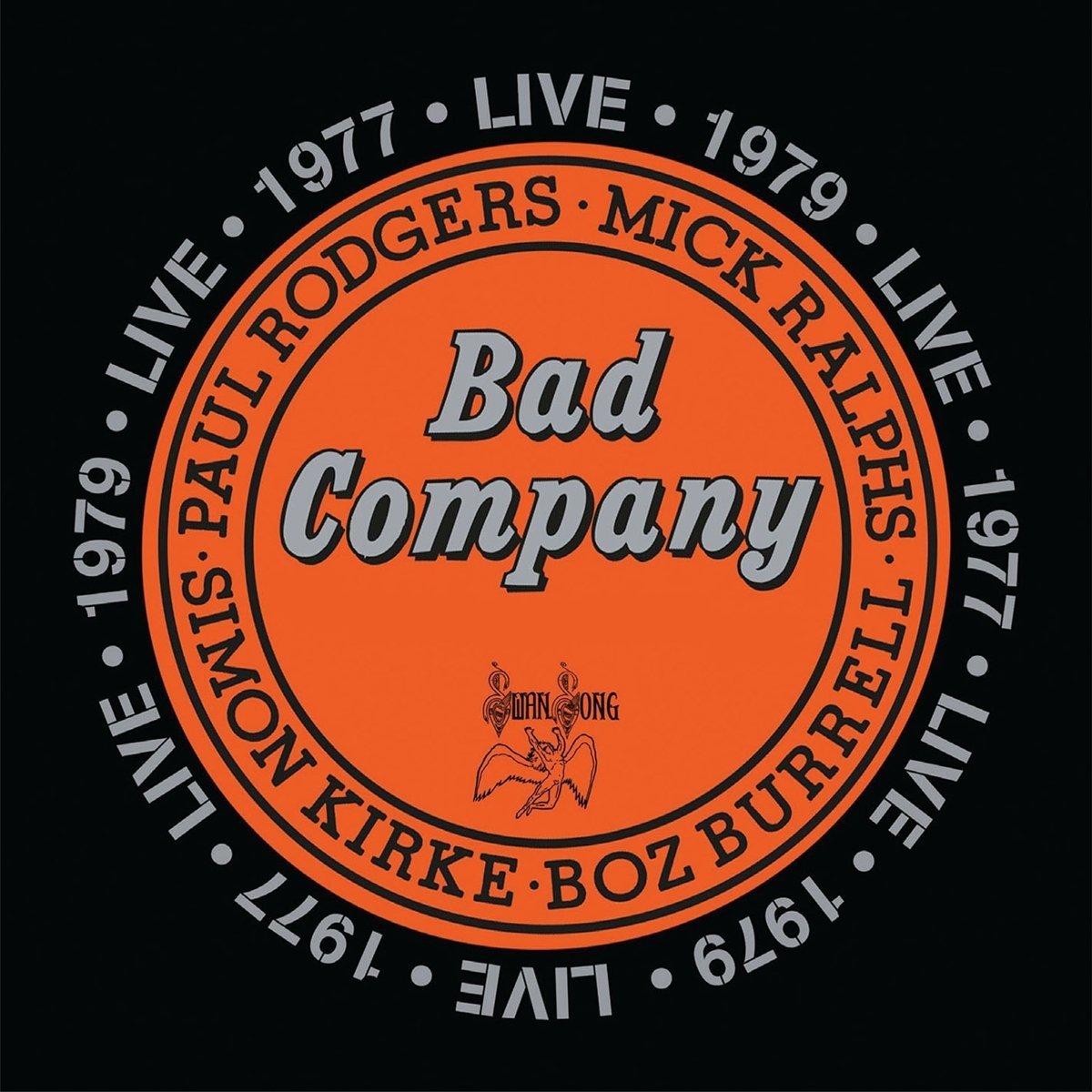 In the studio, Bad Co. was largely a vehicle for Paul Rodgers’ gritty voice, garnished with catchy guitar riffs from Mick Ralphs. But here, Ralphs’ Strat sounds enormous, making these live tapes virtually explode out of the speakers.

Crank up “Too Bad” to hear a smokin’ blues-rock jam from the May 1977 gig in Houston. Mick’s power chords are huge and his lead features a thick, beefy tube-amp tone. “Movin’ On” cooks with all the economic sensibilities that made the band so radio-friendly, as well as sporting a greasy bottleneck solo.

Jump ahead two years to a March 1979 show in London and listen to “Can’t Get Enough Of Your Love.” Mick and Paul’s twin-guitar harmonies and extended jam are powerful, further highlighted by Boz Burrell’s walking bass lines. We even get a guitar-fueled version of “Hey Joe” from another ’79 show.

We may never know how the engineers pumped up these old Bad Co. tracks – or how historically accurate the sound is – but no question, the results are impressive.