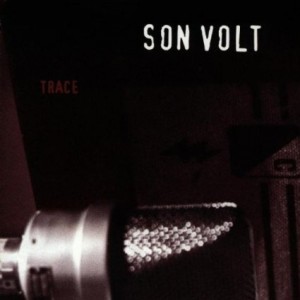 The 20-year nostalgia arc rewards alt-country fans with a glorious expanded (37 more tracks!) reissue of what remains one of the subgenre’s quintessential releases.

Disc 1 also includes eight Farrar demos that reveal the extent to which he envisioned the songs. Alongside the remastered LP, they also remind listeners that this was a band, not a solo vehicle – a fact sometimes lost in light of Farrar’s subsequent complete turnover of the lineup.

Multi-instrumentalist Dave Boquist (guitars, fiddle, banjo, lap steel, dobro) and pedal-steel player Eric Heywood are integral to Trace’s grandeur, as the sequencing famously alternates between low-key acoustic numbers and ferocious rockers.
Disc 2 hammers the point home, presenting a live set from February 1996 in which the tight unit tears through Trace, six Uncle Tupelo tracks, and even Del Reeves’ “Looking At The World Through A Windshield.”