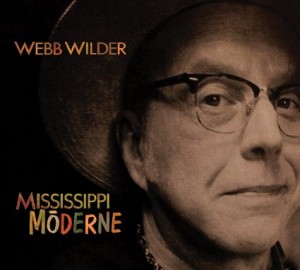 Terms like “alt,” “Americana,” and “roots-rock” – coined by critics to departmentalize rock and roll into unnecessary boxes – have become so overused as to be meaningless. Can you imagine those same critics trying to bundle the Beatles’ stylistic range into a single hyphenated genre?

With tongue always slightly in cheek, Webb Wilder describes himself as “a roots band for rock fans and a rock band for roots fans.” Mississippi Moderne is his ninth studio album since his ’86 debut and by far his bluesiest, although covers of Otis Rush, Jimmy Reed, and Frankie Lee Sims commingle with early Conway Twitty and Charlie Rich, and the British Invasion is never far away (the Kinks’ “I Gotta Move”).

Bob Williams shares guitar chores with the leader, and bassist Tom Comet adds electric sitar to “Only A Fool,” a Wilder co-write with the legendary Dan Penn.

Wilder was inducted into the Mississippi Musicians Hall of Fame, where he joined his aunt, Lillian McMurry, founder of Trumpet Records. But he is truly a national treasure. 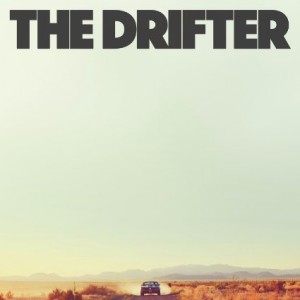 Mike Flanigin’s eight-year stand at the Continental Club has attracted a raft of Austin’s elite musicians to play sideman to the Hammond organist. In 2013, he backed Jimmie Vaughan at the Crossroads Festival and augmented ZZ Top’s European tour.

For his solo debut, The Drifter, Vaughan and ZZ’s Billy Gibbons make appearances, along with guitarists Gary Clark, Jr., Dave Biller, and Jake Langley. The CD is eclectic, ambitious, and unconventional. Flanigin penned most of the songs but doesn’t appear on every cut. The Gatemouth Brown title tune is sung by Gibbons, and Stephen Barber composed an interlude performed by the Tosca String Quartet.

Ranging from Blue Note jazz to Kat Edmondson’s Blossom Dearie-tinged vocal (backed only by Flanigin’s acoustic guitar) to hard rock with Alejandro Escoveda, the repertoire is challenging. But those willing to come along for the ride will be handsomely rewarded. 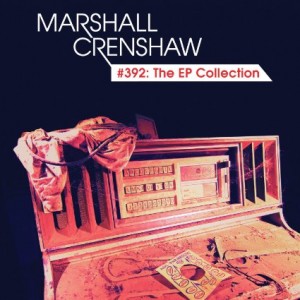 Also unconventional was the six-installment series of four-song EPs that Marshall Crenshaw released on 10-inch vinyl. A dozen songs from the series have been compiled, along with two never-released tracks, on #392: The EP Collection.

On hook-filled originals and covers, Crenshaw pulls in players like bassist Graham Maby, Andy York on “ass-kicking guitar,” and, on a live version of the Everly Brothers’ “Man With Money,” the Bottle Rockets. But he also acts as overdubbed one-man band, playing electric 12-string on Bobby Fuller’s “Never To Be Forgotten” and electric sitar on James McMurtry’s “Right Here Now.”

The Carpenters’ “Close To You” is delivered faithfully and full of feeling. But that’s as far from “roots” as it gets, isn’t it? Indeed, Crenshaw has occasionally been tagged “power pop,” but few have his knowledge of rock’s history or understand how to do it so well.