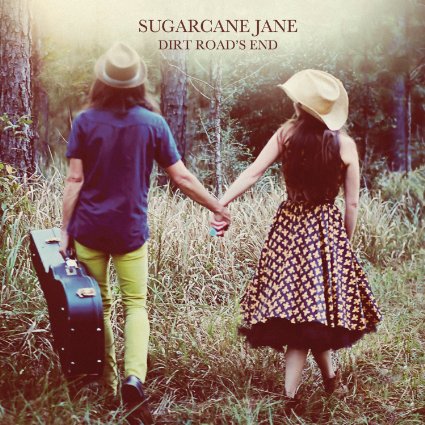 There are enough examples of married-couple acts imploding or having one spouse drag the other down that there probably ought to be a warning sign, if not a law. But the debut duo album by Anthony and Savana Lee Crawford as Sugarcane Jane is enough to give romantics hope.

The opening “Ballad Of Sugarcane Jane” is reminiscent in mood and texture of Steve Earle’s “Copperhead Road.” The next track, “The Game,” falls somewhere between the Georgia Satellites and Timbuk 3. And there might be a touch of Buddy and Julie Miller here and there. But by “Home Nights,” the couple’s vocal harmonies and entering/disappearing instruments merge into a singular identity.

With co-producer Buzz Cason penning one and co-writing six of the 10 tunes and Will Kimbrough guesting on banjo, this is one of the liveliest, most engaging Americana CDs you’re likely to hear this or any year. 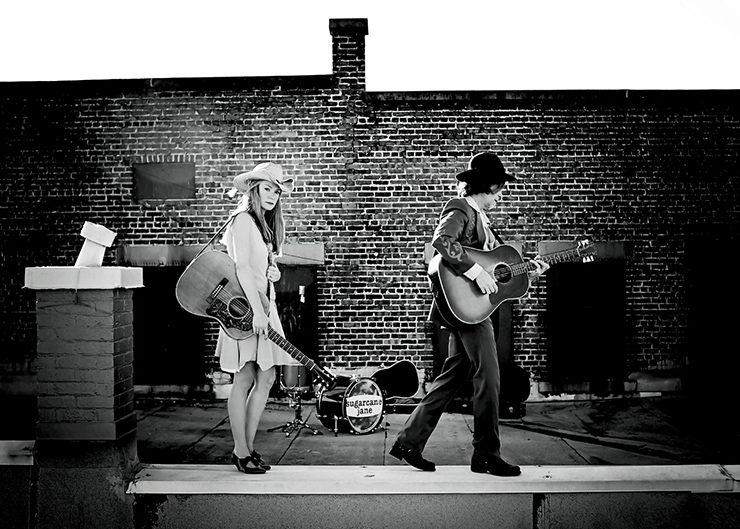 This article originally appeared in VG’s September ’15 issue. All copyrights are by the author and Vintage Guitar magazine. Unauthorized replication or use is strictly prohibited.