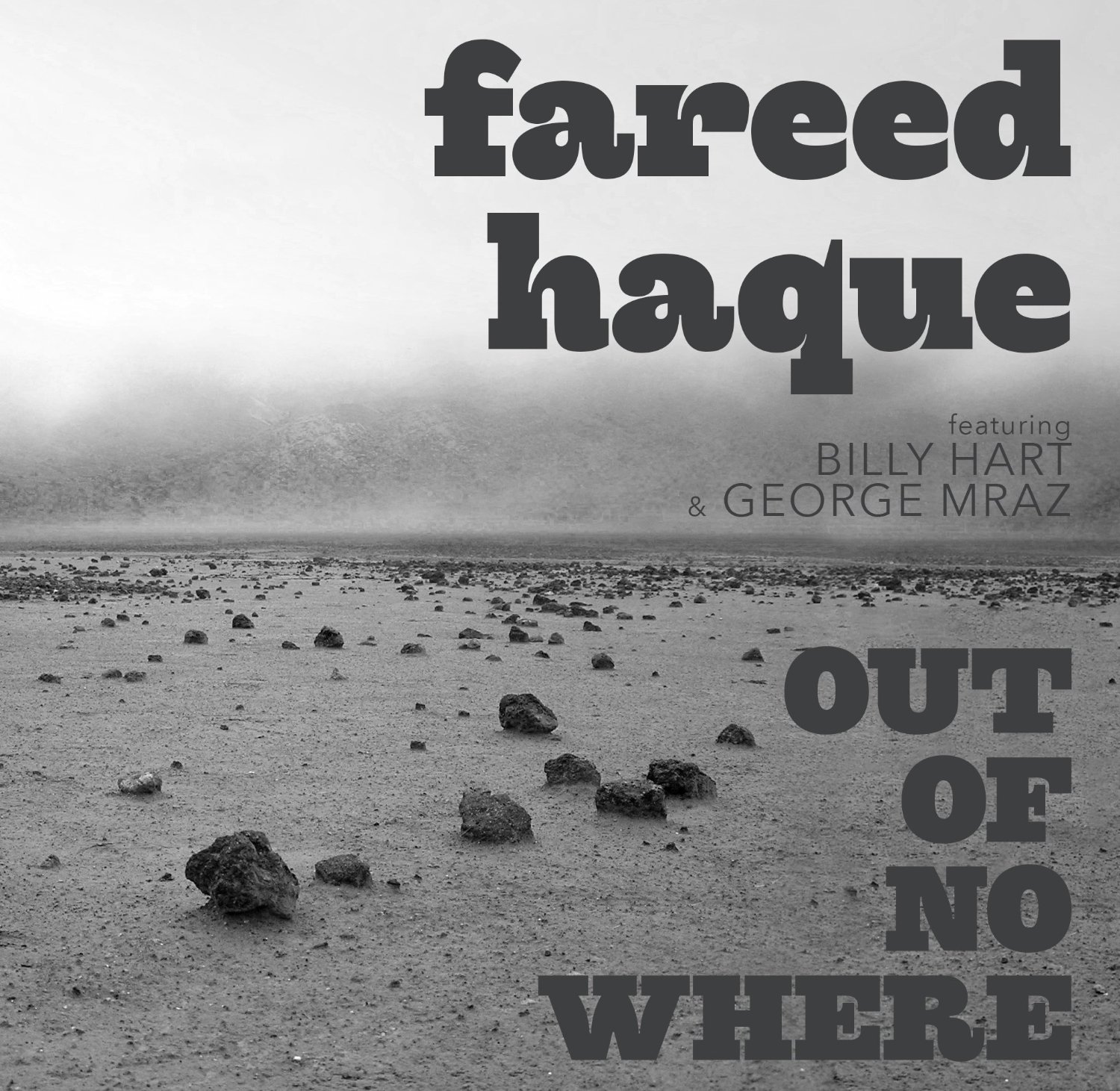 For the most part, Fareed Haque’s new recording harkens back to the days when Blue Note Records ruled the jazz world. The songs are soulful, moody, and feature great playing by Haque and others, including jazz vets Billy Hart and George Mraz.

The opener, the Haque original “Waiting For Red,” lets you in on what’s to follow. It’s a bopper that echoes those classic days, but still sounds fresh and new. Haque plays outside the box, but still makes the playing soulful and accessible. His mix of chords, octaves, and single notes, driven with a slightly distorted sound, is a guitarist’s delight. He often blends the best of Wes Montgomery and Grant Green.

Most of the songs follow the same sort of formula, with things getting a bit different only on a cover of Coltrane’s “Giant Steps.” It’s a different take, with a driving ’70s fusion vibe. It’s the only song that steps outside the record’s vintage sound.

“Inner Urge” sounds like it’s going to be an experiment in free jazz, but then starts swinging hard with a wonderful guitar solo that builds beautifully.

Haque’s always been a fine guitarist who covers lots of styles. But here, playing just jazz, he proves to be one of the genre’s current giants.