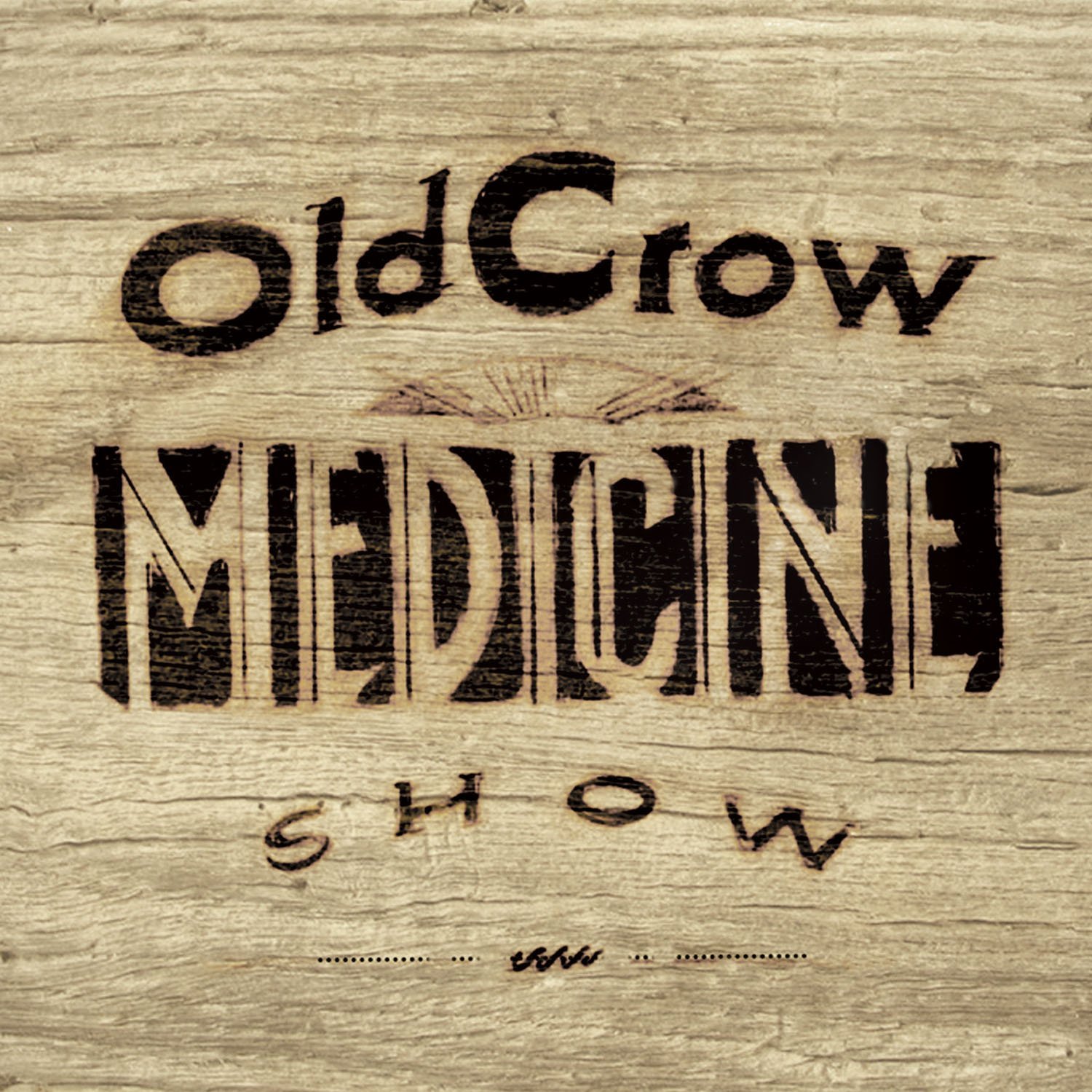 The Show is back!After a hiatus starting in August 2011, with old band members leaving and new ones joining, this album was much anticipated by fans. Never fear. It’s every bit worth the wait.

In fact, Carry Me Back is like two albums in one. There are “old” songs and “new” songs here, the old ones being retro-sounding originals. The new ones are in a modern vein, from their chord progressions to their themes. Sometimes the mix of old and new is awkward, sometimes it seems natural born. But that’s all part of the show.

The band is a feast for old-time string fans. Most of the six members take at least a spell on guitar, with Gill Landry also playing banjo, Dobro, and resophonic guitar; Willie Watson adding banjo; Ketch Secor doubling on ﬁddle and banjo; and Cory Younts covering mandolin. Hard to ask for more strings than that.

The album kicks off with the title track, “Carry Me Back To Virginia,” which is a pure old-timey mountain holler. The ﬁddle and banjo solos are charging sprints full of vigor and enthusiasm. “Sewanee Mountain Catﬁght” is an all-out romp, as the title suggests.
“Levi” is a stellar track, an intriguing blend of a Civil War-era song form telling a tale of a Virginia hillbilly who died in a war – but in Baghdad in 2009. It’s a potent combination, accented by downhome ﬁddle.

Tunes like “Ain’t It Enough,” “Ways Of Man,” and “Genevieve” are modern in styling; label them “alt-bluegrass,” if there is such a category. Regardless, they’re strong tunes, with powerful vocals and songwriting, highlighted by stylish guitarwork throughout.