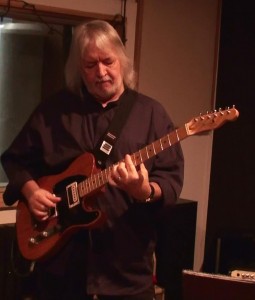 A television show that focuses on the music scene in Santa Barbara, California, was recently awarded an Emmy for an episode featuring pickup maker Seymour Duncan and his company. “BackBeat” is a monthly show broadcast by a local cable-television company and looks at the local music community, highlighting organizations that support music programs and education. It won an Emmy in the Arts and Entertainment category. Check it out at http://www.keyt.com/news/local/Locally-Produced-Television-Show-Wins-Emmy-170925711.html.