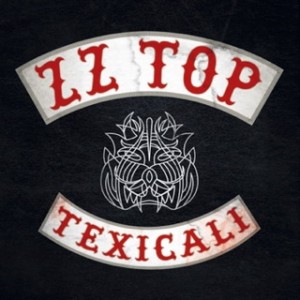 ZZ Top will release their first new studio recordings from the band in nine years.  Texicali, a four-track digital collection, offers a preview of the group’s full-length album, as yet untitled, that will be released late this summer or early fall. Those purchasing the four songs will benefit from a pro-rated discount on the purchase of the full album when it is released.

This week, the band embarks for a six-week “Gang of Outlaws” tour that includes bills shared with 3 Doors Down and Gretchen Wilson. Thereafter, ZZ Top departs for Europe where they will be playing concert and festival dates in Russia, Sweden, Denmark, Belgium, France, Switzerland and Norway in July. Additional North American dates are planned for August and September.