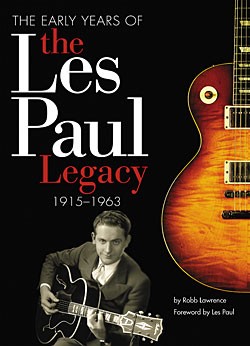 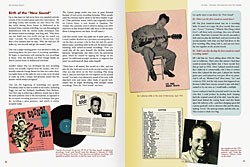 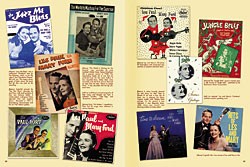 
This article originally appeared in VG‘s February 2009 issue. All copyrights are by the author and Vintage Guitar magazine. Unauthorized replication or use is strictly prohibited.
Les Paul & Mary Ford Show: World Is Waiting For The Sunrise