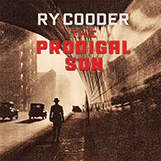 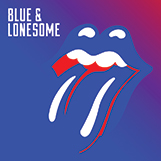 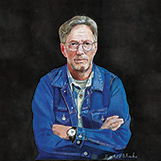 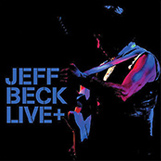 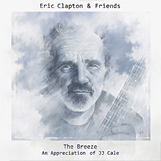 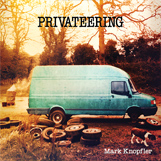 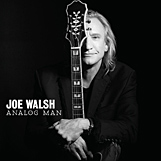 Rock Player of the Year