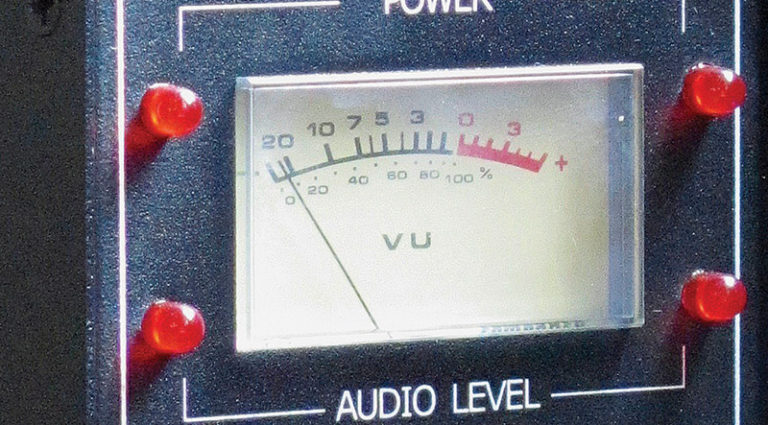 There should be a hall of fame of gear that’s famous for “lateral applications” – that is, features and functions beyond their original creation. Think of Fender’s Bassman or Supro’s Thunderbolt – bass amps beloved by guitarists. Or the Echoplex, often used for its distinctive tone boost.

In those hallowed halls, the Schaffer-Vega Diversity System would be placed on a special pedestal. The SVDS was developed by engineer Ken Schaffer in 1977 as a marked upgrade in the early days of wireless guitar systems. It overcame issues with reliability, fading, and interfering signals that plagued those other systems, and it didn’t limit dynamic range – in fact, it enhanced it, as early adopters found out, including David Gilmour, Jerry Garcia, Lynyrd Skynyrd, Van Halen, and (most famously), Angus Young. Guitarists began using the SVDS live and in the studio just to dial in its tonal colorations, exquisite boost, sweet compression, and lovely edge.

SVDS production ended in ’81, but thanks to three decades of effort by Filippo “SoloDallas” Olivieri, it’s back with a vengeance in the form of the Schaffer Replica Tower.

Olivieri teamed with Schaffer to retro-engineer the SVDS’ effect on tone, but without the wireless system; you simply plugin and have all its sonic possibilities at your fingertips.

Cranked up for our test with a super-appropriate Gibson SG, the results were magical. The signal was compressed, then expanded; Schaffer long ago described the effect as “companding.” The side-effect is enhanced tone with boosted low/mid frequencies, adding clarity, depth, and sting.

In non-technical guitarspeak we can all grok, the Schaffer is instant Angus. A salute is due to Olivieri and Schaffer.

The replica tower isn’t cheap, but it’s oh so cool – and tone, of course, is priceless. Oh, and yes, Angus himself is using a Replica Tower these days.