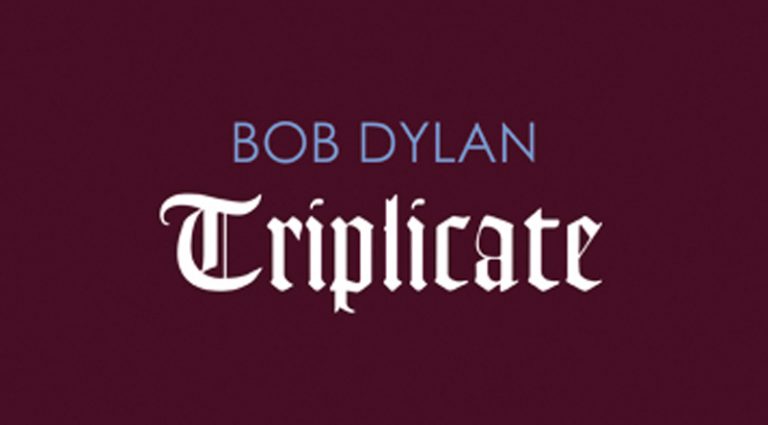 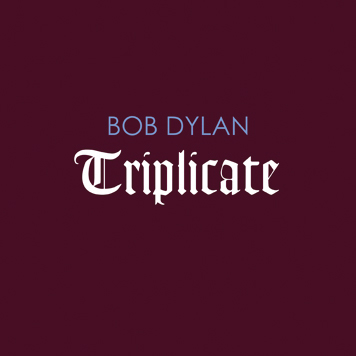 This new collection extends Dylan’s venture into the Great American Songbook, a journey he began with 2015’s Shadows In The Night, this time offering three discs of material beyond the Frank Sinatra catalog. He’s accompanied by his usual band, highlighted by the glimmering guitars of Charlie Sexton and Dean Parks, with Tony Garnier’s rock-solid upright bass. Donnie Herron’s exquisite non-pedal steel provides a rich framework for both lyrics and Dylan’s weathered voice.

Dylan’s obviously comfortable with these numbers including standards like “Stardust” and “Sentimental Journey,” made famous by Doris Day with the Les Brown Orchestra.

Others are more obscure, like the jaunty “Braggin’,” a 1941 Harry James Orchestra novelty sung by Dick Haymes. The band sticks closely to the James arrangement, adding sparkling breaks from Sexton and Parks. Along with ethereal performances of “But Beautiful” and “I Couldn’t Sleep A Wink Last Night” (with an interesting counterpoint intro), he swings on “Day In, Day Out” and “Trade Winds.”

Some (not all) Dylan fans are queasy over his forays into Tin Pan Alley. Yet Dylan – who sees it as another facet of his deep reverence for folk, gospel, blues, and country – has an empathy for the material that’s made this a fascinating side trip.