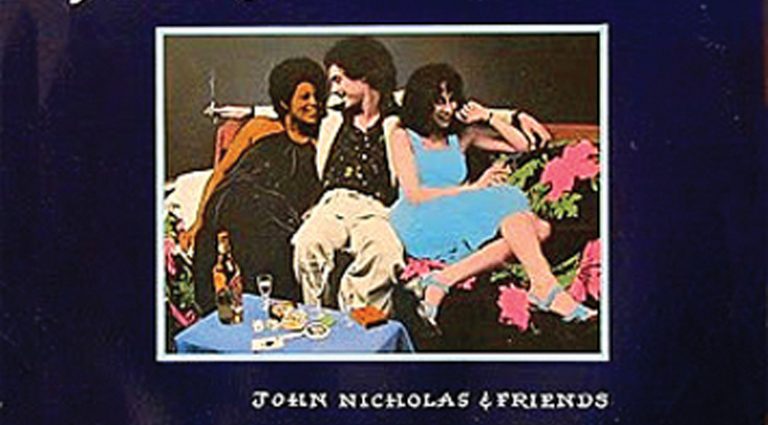 When Johnny Nicholas was kicking out blues in Austin in the ’70s, between there and Detroit, he recorded his 1977 album Too Many Bad Habits, 14 raw, authentic tracks released on the Blind Pig label. Along with his vocal, piano, mandolin, and guitar work, certain tracks featured two Chicago legends: harmonica icon Walter Horton and singer-guitarist Johnny Shines, Robert Johnson’s onetime friend and protégé. On other selections Ray Benson and members of Asleep at the Wheel accompanied Nicholas, who joined that band in 1978.

Forty years later, the album, with a bonus disc of unissued material (mostly with Shines and Horton), reflect Nicholas’ passion for the blues, whether he sings originals or standards.

On “Mandolin Boogie,” “Got The Train” and “Sittin’ On Top Of The World,” Benson, Wheel fiddler Bill Mabry, saxman Link Davis, and bassist Tony Garnier back him. Nicholas’ lead guitar stands out on “Looks Can Be Deceivin’,” and “Rock My Blues Away.”

Shines and Horton accompany him on the title track and the instrumental “Blues Walk,” Shines handles vocals and guitar on the Johnsonesque “Blues Came Fallin’ Down.” His guitar work evokes Johnson behind Nicholas on “Hellhound On My Trail” and “I Believe I’ll Make A Change.”

Donnie Iris – The Best of : The Millennium Collection

Looking to Get Lost: Adventures in Music and Writing