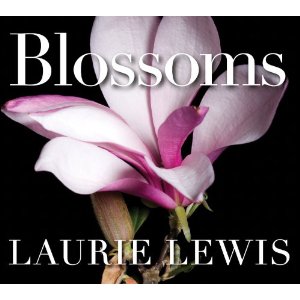 Laurie Lewis is a bluegrass pioneer, and her latest release showcases the breadth of her musical talent – singing, songwriting, and playing guitar and fiddle.

The music on Blossoms isn’t strictly bluegrass. Instead, it’s a celebration of diversity with spirituals such as “How Can I Keep From Singing,” followed by folkier songs such as Kate McLeod’s “Lark in The Morning.” Lewis’ original songs go from winsome ballads such as “Chains of Letters” to Caribbean-flavored rap songs like “Cool Your Jets,” which features “Car Talk” brothers Tom and Ray Magliozzi contributing spoken parts. In between, are the dual fiddle instrumental “Sophie’s House” and an a capella rendition of “Return to the Fire.”

Blossoms serves as a wonderful introduction for new Lewis fans and a big ol’ hug for long-timers.