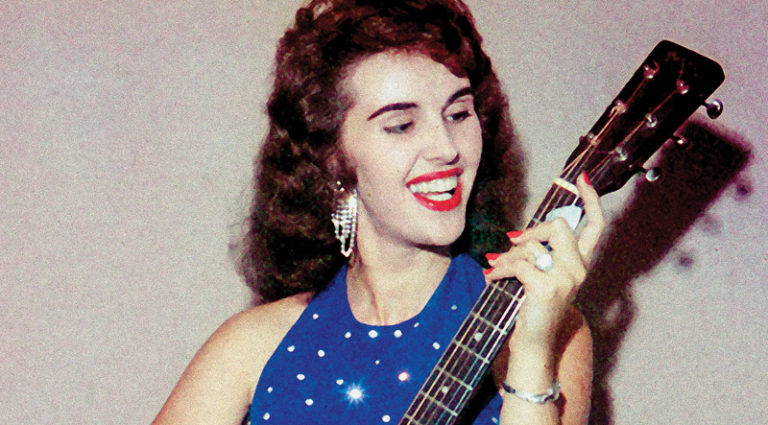 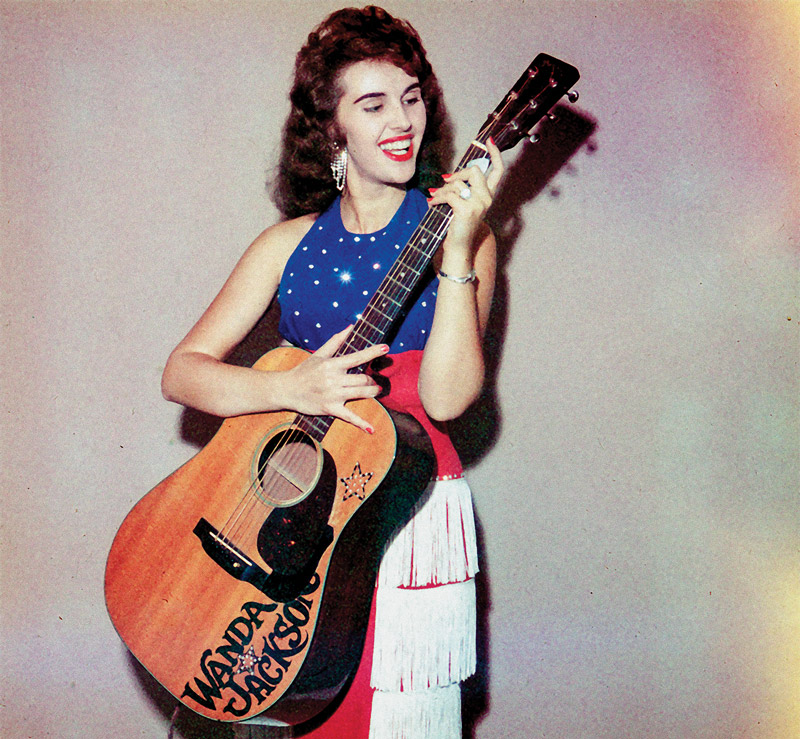 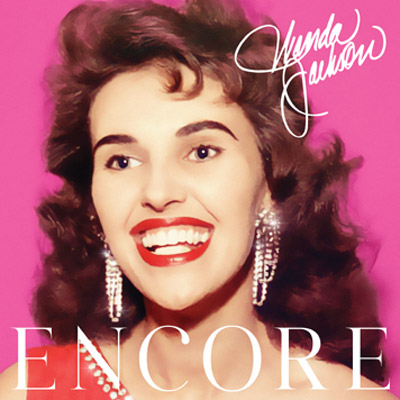 The girl with a big guitar, big hair, a short dress, and a rockabilly howl, she first shook up the music world in 1954, pre-Elvis. Wanda Jackson went on to score rock and country hits that helped define the genres, earning her slots in the halls of fame – for rockabilly, gospel, and rock-and-roll. Sixty-seven years on, she’s still shaking them rafters. Encore is promised to be her farewell album, and Wanda’s going out with plenty of glitter and swagger.

That this album is co-produced by Joan Jett tells you of Jackson’s power and influence. She not only broke into the boy’s club that was popular music, she wowed them, whether they were country, rockers, or punkers. Jett joins in on three tunes – including the full-tilt “Two Shots” that also includes Elle King and an ample helping of twangy, hot-rodded guitar. The saucy “Treat Me Like A Lady” is both a tongue-in-cheek and no-nonsense rocker. Singers Angaleena Presley and Candi Carpenter help out on a funky, lowdown “Good Girl Down” with plenty of sass and tease.

Jackson still boasts the big hair and howl. Rockabilly will never be the same again when she retires.