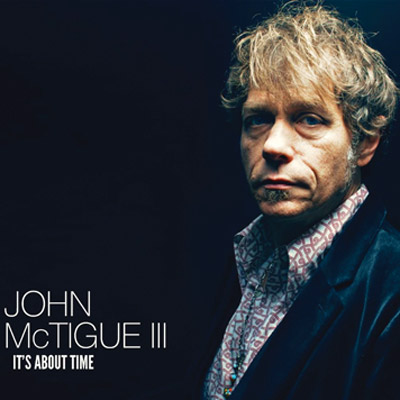 Drummer/composer McTigue has a long history as a roots-music sideman. Yet on this solo effort co-produced with Kenny Vaughan, he takes unexpected turns as he pairs his percussion with other top roots musicians. The primary participants include Vaughan (on five tracks), pedal-steel guitarist Ron Blakely, fiddler/mandolinist Billy Contreras, guitarist Billy Harvey, and singer/songwriter/guitarists Greg Garing and Tim Carroll.

On an album where literally everyone stands out, McTigue and his collaborators offer a wealth of inspired performances.