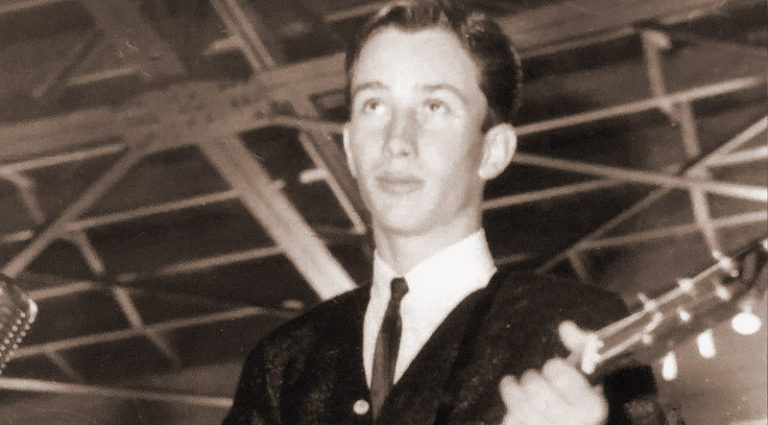 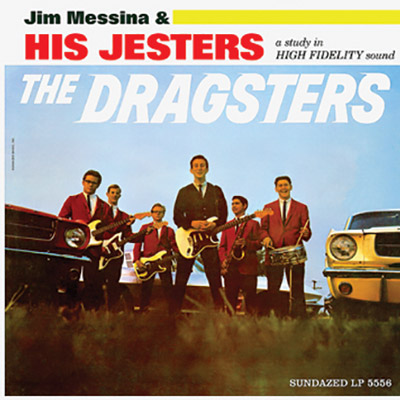 My favorite quote about the demise of surf music is not the oft-repeated Hendrix line in “Third Stone From The Sun” (“And you’ll never hear surf music again”); it came at the 2018 Paul Johnson tribute concert in Long Beach. The former Belairs leader was thanking the gathering and giving a mini-history lesson about the genre, including what happened once the Beatles hit American airwaves. In the early ’60s, the Belairs were so popular in Southern California that they held teen dances at their own club, and an early edition of the Beach Boys opened for them. Still, when the British Invasion took hold, as Johnson told it, they looked around and said, “Where did all the girls go?”

Instrumental surf music, as opposed to the fun-in-the-sun vocals of the Beach Boys and Jan & Dean, was the last thing anyone could predict making a comeback. But even before “Misirlou” by Dick Dale provided the perfect opening to Pulp Fiction, bands from the past were reuniting and new groups were mounting a surf revival. Around the world today, it seems there are more combos playing instrumental surf than at any time in history. And as if to demonstrate how far-reaching the idiom is, roughly half of the bands reviewed here hail from outside America.

Before his stint with Buffalo Springfield, before Poco or Loggins & Messina, Jim Messina was a teen surf prodigy. Influenced by Dick Dale, he formed Jim Messina and the Jesters at 16 and soon cut an album, The Dragsters. Reissued, it’s mostly originals, including what’s now a surf standard, “The Jester” – a flurry of reverb over a frantic beat.

Flight Of The Surf Guitar is a reissue of a reunion. The Atlantics, from Australia, cut a bona fide instrumental classic with “Bombora.” It occupied the #1 spot on Aussie charts for two months in ’63. But like many bands from surf’s heyday, they added vocals, changed styles, and eventually dissolved.

But the reunited Atlantics added guitarist Martin Cilia in ’99 and cut this gem a year later. The 21st anniversary release’s stirring remake of “Bombora” proves that lead guitarist Jim Skiathitis ranks as not just an unsung surf pioneer, but as one of the greatest unsung guitarists in the annals of rock, period. With his red ’61 Strat, employing delay rather than reverb, his tone recalls the Shadows’ Hank Marvin, but his vicious attack and sound effects are all his own.

Speaking of Marvin, Cilia’s “In The Shadows” is one of three excellent tunes added for the anniversary issue. Cilia is becoming intro-surf’s most prolific exponent. In addition to solo albums and the Atlantics, he “accidentally” formed North Melbourne Surf Club with guitarist Tony Naylor. Naylor grew up in Tasmania before moving to Melbourne in ’68. In addition to studio work, he was a member of Talabene and ’70s groups such as Brian Cadd’s Bootleg Family Band and the shag-haired Avalanche. Associated with his striped Strat, he definitely knows how to work a whammy bar. On North Melbourne Surf Club, “Twang Ahoy” and 12 others dash any notion of a generation gap between the six-stringers.

On Hasta La Twista, Finland’s Halibears provide a mix of surf and soul, as on “Twisting Sister.” “Night Train To Haliwood,” penned by keyboardist Kim Rantala and drummer/producer Raine Kokkinen, shows guitarist Riku Karvonen in fine form. Considering the retired-but-still-impactful Laika & the Cosmonauts, one has to wonder if there’s something in the water in Helsinki.

It’s refreshing to hit Play for the Surfaders’ Shaken And Disturbed and hear a moody slice of melodicism on “Moscow Mule,” instead of the typical barrage of notes. The band, which makes The Netherlands home, features the tandem guitars of Stephen De Ruler and Leon Van Amsterdam. Besides deft fretwork, what sets the quartet apart are its engaging compositional chops, as on the flamenco-tinged “Tequila Matador.”

Little Kahuna is the band name and CD title of Craig Skelly’s latest. Also leader of the CurlRiders, the SoCal native serves up a dozen originals with just the right amount of drip. “Sea Breeze” is especially pretty, but the slow, 70-second intro to the ripping “Bond Girl” could’ve been cut in half (or left out altogether).

Frankie & the Poolboys’ work is compiled nicely in The Wet Season, 2008-2021. Despite its title, Made In Japan is a studio CD cut in New York City, where Tim Sullivan’s Supertones are based, but was inspired by the Mizusawa Ventures. “Hula Girl” works well for island dancing or Texas two-steppers.

The Breakers’ A Date With Destiny misses the mark by relying on riffs in search of melodies (a syndrome all too common among neo-surfers). On the other hand, Terry “Buffalo” Ware’s Isolation Reverberation lives up to his usual high standard in terms of playing and writing. “Teisco’s Tango” occupies a special place in my heart – and in my reverb tank.