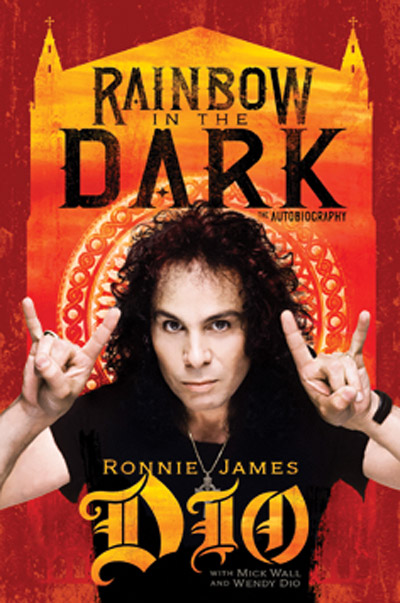 When Dio died of stomach cancer in 2010, he was arguably metal’s greatest-ever singer and had worked with two of the most enigmatic guitar heroes in rock history – Ritchie Blackmore and Tony Iommi. His solo band even included ’80s shredder Vivian Campbell.

The book ends in ’86, but hints at a possible sequel. Much is left to cover, like Rainbow-reunion odds and the Black Sabbath/Heaven & Hell reformations. Still, this is a tantalizing start.